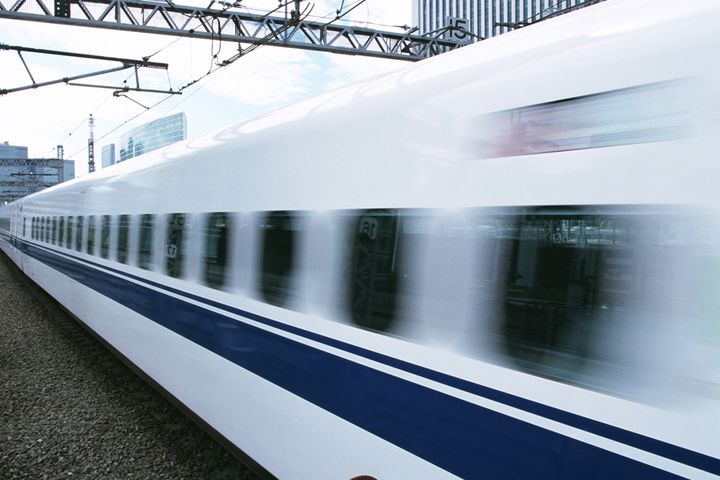 (Yicai Global) June 19 -- China's Hainan province is planning to construct a direct rail transit route between the southern beach destination of Sanya and the provincial capital of Haikou, in order to make the journey faster for residents and tourists.

A maglev train could slash the over 300-kilometer journey to a half-an-hour, the Hainan Provincial Development and Reform Commission said on its website. The province is still deciding whether to build a railway for high-speed trains or bullet trains and is encouraging institutions to submit feasibility assessments.

CRRC Qingdao Sifang developed the first magnetic-levitation train with a designated speed of 600 km per hour last month. The engineering prototype is expected to be ready by next year, and the firm will start testing the train in 2021.