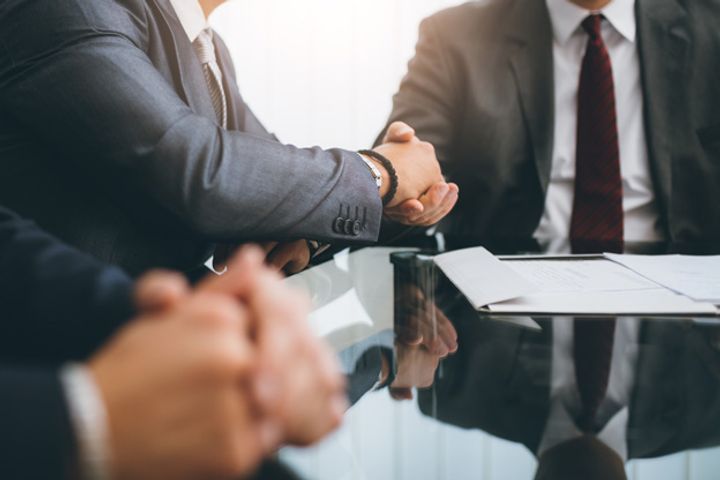 This FPSO project has involved the most engineering work and has imposed the highest technical requirements on any project that China has ever delivered to a foreign country.

The P67 is over 300 meters long and 74 meters wide, with decks the size of three football fields. It can work in water depths down to 2,200 meters, has a storage capacity of 1.6 million barrels of oil, and can process 150,000 barrels and 6 million standard cubic meters of gas a day. It also boasts a helipad and a building that houses 158 workers. It has a maximum displacement of 350,000 tons, making it a world-class FPSO in that regard, as well as its processing capacity and gargantuan scale.

The P67 FPSO will be used in the pre-salt fields in the Atlantic Ocean's Santos Basin off Brazil's southeast coast. Its construction and delivery have attracted great attention from the country's national government.

The pre-salt layer formed in basins in the South Atlantic after the fragmentation of Gondwana, and the one located in the Brazilian continental shelf holds reserves of over 50 billion barrels of oil, or four times greater than the country's other national reserves of about 14 billion barrels combined, public data show.

Its average daily oil production will exceed 3 million barrels this year and 5 million barrels by 2027, the head of Brazil's state petroleum administration said. By that time, Brazil will have become the world's largest oil producer outside OPEC.

China, it seems, will be both a primary and secondary beneficiary of this bonanza.