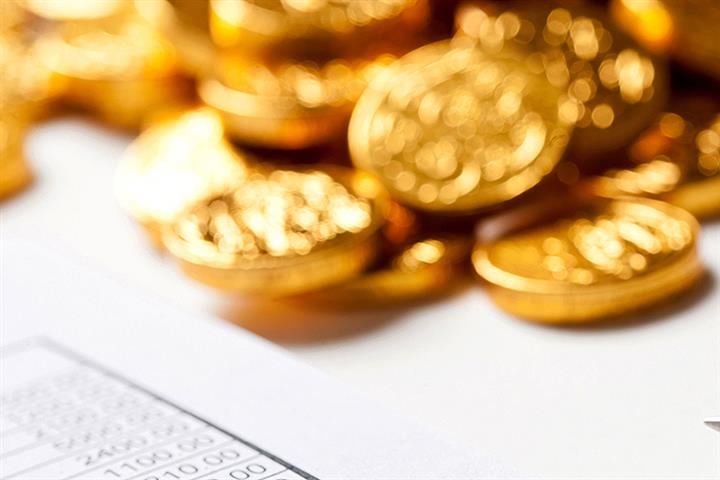 (Yicai Global) Aug. 10 -- Chinese companies dominate this year’s Fortune Global 500 list of the world’s biggest companies by revenue with 124 firms, compared to the US’ 121, according to the latest rankings released by Fortune Magazine today.

This is five more than last year and 120 more than 1997 when China first made the list. No other country has seen such a rapid increase in the number of listees, the New York-based publication said.

Spread across 32 countries, this year’s global 500 generated USD33.3 trillion in revenue, a new record and close to the combined gross domestic product of both China and the US, it said.

US retailing giant Walmart topped the list with revenue of USD524 billion. This was followed by three Chinese firms, oil and gas enterprise Sinopec, the State Grid and oil major China National Petroleum, in second to fourth places with revenue of USD407 billion, USD384 billion and USD379 billion respectively.

On average, the 124 Chinese businesses had revenue of USD66.9 billion, slightly more than last year’s USD66.5 billion. They had an average sales margin of 5.4 percent, far below US firms’ 10.5 percent. They also had an average return on equity of 9.8 percent, again under the 17 percent scored by US enterprises.

In terms of profitability, Chinese firms on the list had average profits of under USD3.6 billion. This was just half of the US companies’ profits at USD7 billion and below the list’s average of USD4.1 billion. Ten Chinese banks made up 44 percent of the total profits at the Chinese firms, an improvement on previous years when they accounted for over 50 percent.

The Industrial and Commercial Bank of China came fourth with profits of USD45.2 billion. China Construction Bank ranked sixth with USD38.6 billion while Agricultural Bank of China ranked ninth with USD30.7 billion. The magazine did not specify whether these were pre- or post-tax profits.

There were eight Chinese newcomers on the list, including the Shanghai Construction Group and Shenzhen Investment Holdings.