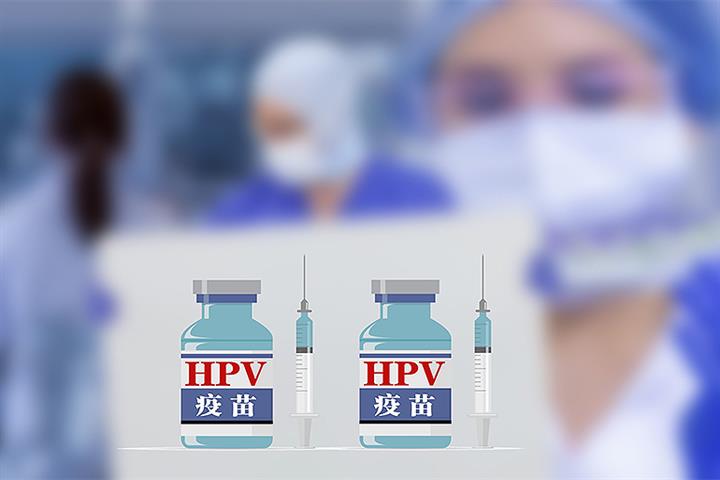 The country will fully support the World Health Organization's global strategy to accelerate the elimination of cervical cancer, including a goal of having 90 percent of girls worldwide vaccinated against the viral infection that causes cervical cancer before the age of 15 by 2030, the report added.

Cervical cancer is one of the most common types of cancer among women in China with about 110,000 new cases each year. Less than 1 percent of school-age girls in China are vaccinated against HPV.

After China approved its first domestic HPV vaccine in 2019, several provinces have been gradually promoting free or subsidized HPV vaccination programs for girls since the second half of last year.

Guangdong province plans to invest CNY600 million (USD94.3 million) in a program from this year to 2024 to give free HPV vaccines to girls under 14 in the southern province. A similar program was launched last November in Shandong province's Jinan for girls under 15.

The NHC suggests that the primary vaccination target group is girls aged from 13 to 15. The WHO recommends the age bracket of nine to 14 years.