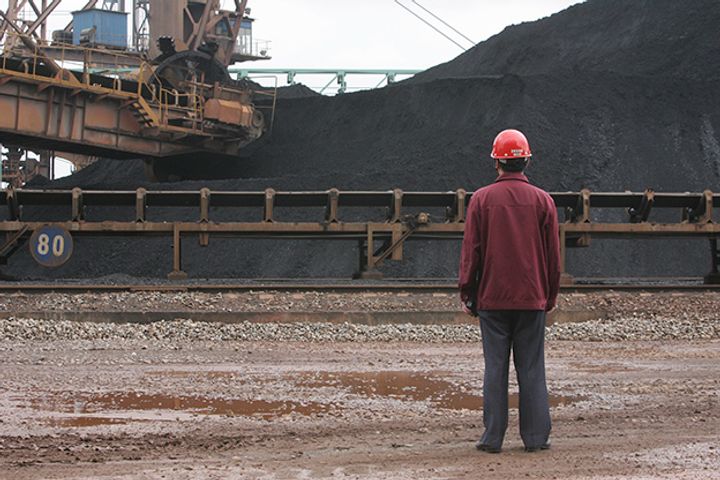 China's Hebei Province Will Greatly Cut Coal Use by 2020

The provincial government recently issued planning per which the province will eliminate outmoded coal-fired boilers in sectors like energy and agriculture by 2020, and transform those remaining into ones based on clean and efficient coal-firing technologies to promote effective coal use and reduce pollution.

In line with this plan, overall energy consumption will stay at about 327 million tons of standard coal, and Hebei's coal capacity will fall by 51 million tons, with the annual yield of coal at 55 million tons, per a report by jiemian.com.

The province's coal use will fall under 260 million tons in 2020, with the proportion of natural gas to total energy consumption as much as 10 percent or more, and the ratio of non-fossil energy up to around seven percent.

Hebei will prioritize development of electricity-coal energy, of which the proportion to total energy utilization will rise to over 40 percent in 2020. The province will further optimize technologies to achieve greater efficiency and emissions reductions.