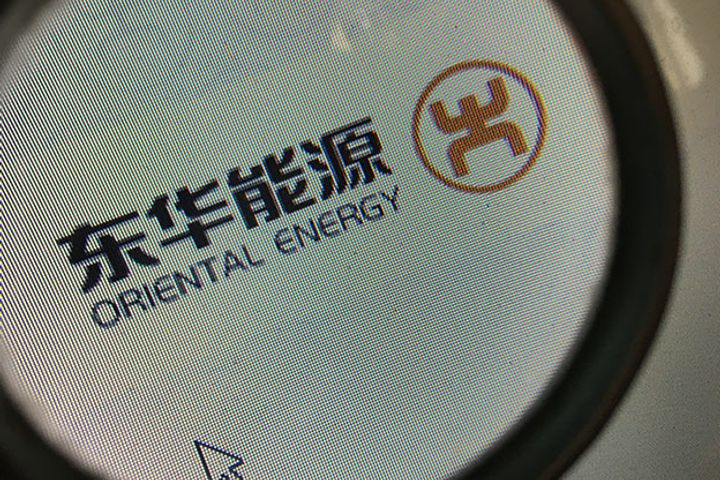 The large liquefied petroleum gas processor and seller inked a cooperative agreement for an alkane resources deep processing base and new materials project with the Management Committee of Xuwei New District of Lianyungang on Feb. 28, it said yesterday.

The project mainly involves the use of imported high-purity alkanes to build a large-scale deep processing base for alkane resources, including plants for propylene produced from propane dehydrogenation, polypropylene and high-end polypropylene composites represented by carbon fiber, per the announcement.

The project construction is planned in two phases, mainly including building two 50,000-ton liquefied hydrocarbon terminals and supporting tank areas, two propane dehydrogenation facilities with an annual capacity of 660,000 tons, two polypropylene plants with an annual output of 400,000 tons and supporting catalyst preparation workshops, as well as plants for high-end polypropylene composites of which carbon fiber is representative.

Upon completion of the relevant approval procedures, Oriental Energy will start installation and construction of main devices and main plants in a timely manner, it said.

After construction ends, the regional synergies and economies of scale of the company's operations in Ningbo, Zhangjiagang and Lianyungang on China's east coast will greatly enhance and its sustained profitability in the liquified petroleum gas deep processing industry will rise.

The Lianyungang Petrochemical Industrial Base is one of seven such clusters the Chinese government has designated, the company added.

As Oriental Energy unveiled the investment plan, another A-share listed company, Jinneng Science and Technology Co., also publicly announced yesterday it will spend CNY9 billion on a polypropylene project with an annual output of 450,000 tons in Qingdao, in Shandong province, another coastal city 253 kilometers from Lianyungang.

Oriental Energy has been the largest liquefied petroleum gas importer in China each year since 2013, public data shows.