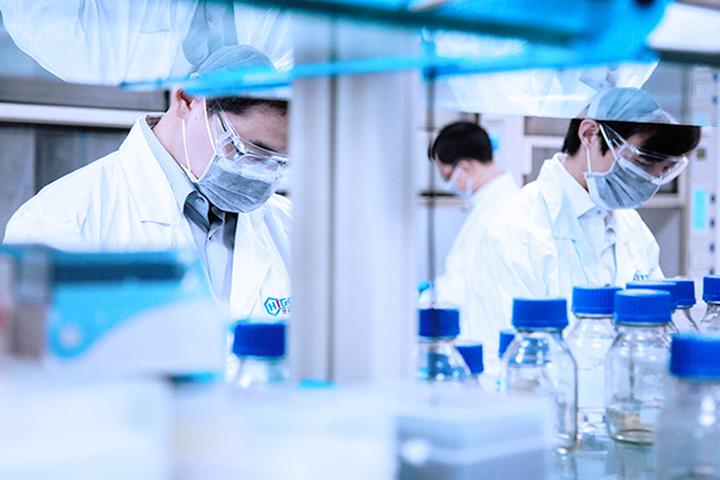 The pair will use Hitgen’s leading DNA-Encoded Compound Library and Targeted Protein Degradation tech platforms to detect and develop innovative medicines for diseases including Alzheimer's and Parkinson’s, the Chengdu-based firm said on its official WeChat account today.

The research and development of new treatments for such diseases is extremely difficult because of the non-druggability of relevant targets and the existence of the blood-brain barriers that make it hard for medicines to reach lesions. No effective treatment has yet been found for many of the diseases.

HitGen is a global leader in the sector of DEL technologies, said Steven Tregay, president and chief executive of Arclight. This tie-up will help the company’s TDP and non-TDP projects, as well as those related to new drugs in the screening of hit compounds, and boost the R&D of new drugs for central nervous system diseases.

Founded in 2012, HitGen has units in Cambridge in the United Kingdom and Houston in the United States It has allied with a number of international pharmaceutical and biotech businesses.

Arclight is the drug-detecting engine of Massachusetts-based Arclight Therapeutics. It focuses on tech innovation and business incubation relevant to the R&D of treatments for neurodegenerative diseases.