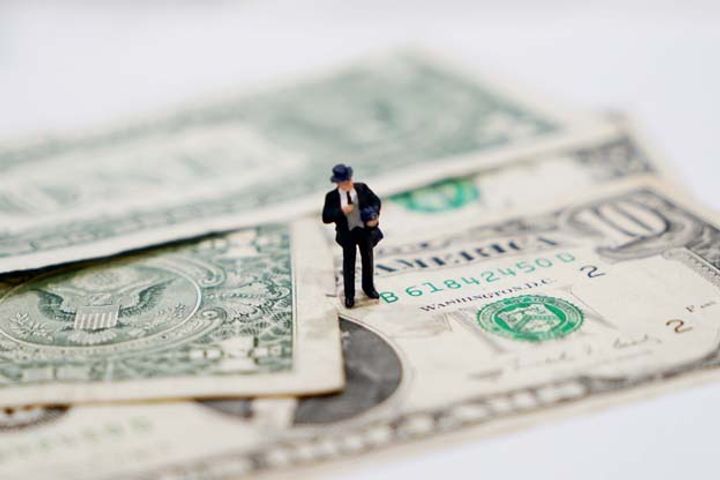 (Yicai Global) May 16 -- The size of US Treasuries held by China in March climbed to the highest point in five months as Beijing stands to be the largest foreign creditor of the US despite trade tariffs imposed by both countries on each other's products.

The US government bonds, bills and state treasury bills held by China saw an increase of USD11 billion in March, with the total size reaching almost USD1.19 trillion, representing a five-month high, showed the Treasury International Capital, or TIC, released by the US Treasury Department yesterday.

The US imposed trade tariffs on USD50 billion worth of Chinese imports in March. However, this did not reduce Beijing's holding of US treasuries and it hit a new high in March.

Japan followed China although Tokyo's holdings of US treasuries in March dropped by USD16 billion at USD1.04 trillion, the lowest level since October 2011.

Last year, China increased its holding of US bonds by USD126.5 billion in cumulative terms, setting the largest increase since 2010.