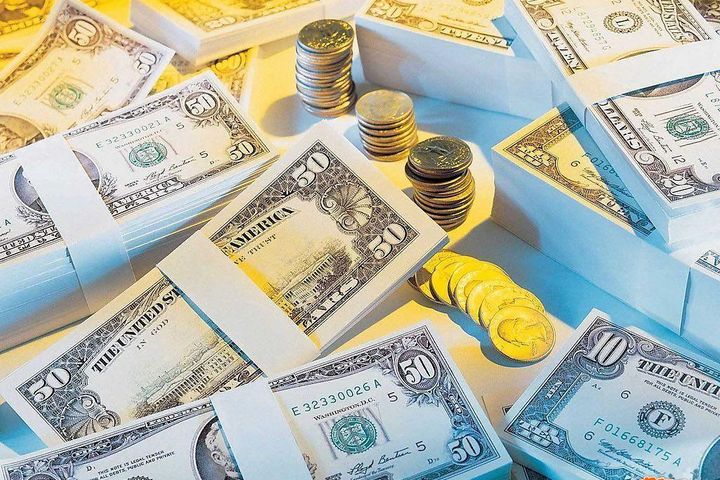 China Reclaims Title of Largest Holder of US Treasuries From Japan

(Yicai Global) Aug. 16 -- China has reclaimed its position as the biggest foreign holder of US debt after increasing its holdings for five consecutive months.

Together, the two Asian countries own more than a third of foreign-held US Treasuries, whose total value increased by USD47.7 billion from a month earlier to USD6.17 trillion in June.

China's foreign reserves rose for the sixth straight month in July to USD3.08 trillion on a strengthening yuan and robust economic growth.