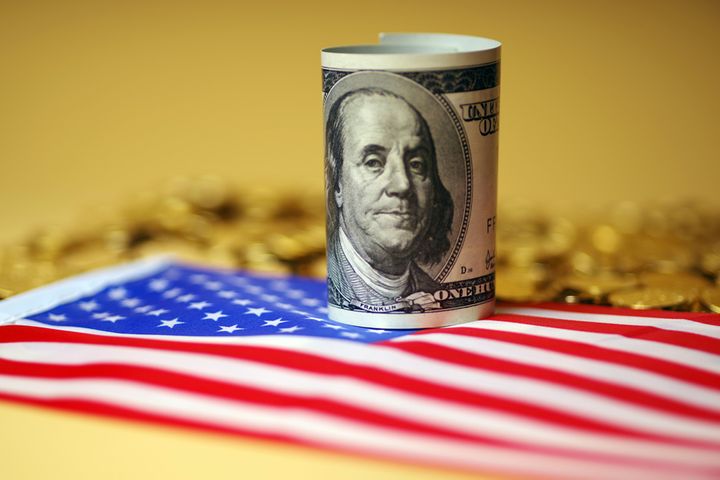 (Yicai Global) Sept. 18 -- Japan remained the United States' biggest lender for a second month in a row in July after China trimmed its stash of US Treasuries to the lowest since April 2017.

China, America's second-largest foreign creditor, sold USD2.2 billion worth of US notes, lowering its total to USD1.11 trillion, according to data published yesterday by the US Treasury Department. Japan added USD7.9 billion, increasing its hoard to USD1.13 trillion, the most it has owned since October 2016.

Japan became the States' biggest creditor in June after buying USD21.9 worth of Treasuries, while China bought just USD2.3 billion.

The United Kingdom shed USD6.4 billion worth of US debt in July, but its USD334.7 holdings helped it remain the third-largest lender ahead of Brazil, which sold USD1.8 billion to give it just under USD310 billion in total. The UK surpassed the South American nation in May after purchasing USD22.3 billion of Treasuries.

Eight of the 10 biggest holders of Treasuries sold bills in July, with foreign creditors slimming their stockpile by a combined USD5.3 billion.