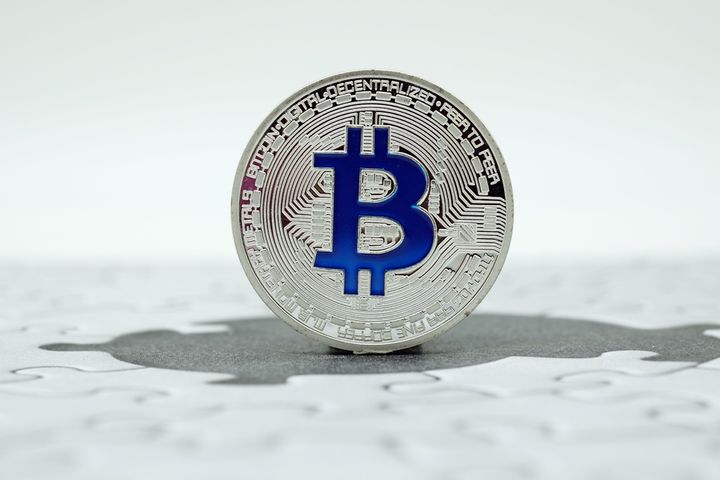 (Yicai Global) April 9 -- China's main economic planner plans to eliminate the nation's cryptocurrency mining sector, despite it being home to the world's three biggest hardware manufacturers in the field.

The National Development and Reform Commission is seeking public opinion on a revised list of sectors to promote, constrain or ban, it said yesterday. The list now contains more than 450 activities, including crypto mining, that the NDRC wants to see phased out for failing to comply with laws and regulations or being unsafe, wasteful or environmentally unfriendly. It was first published in 2011.

Cryptocurrency mining consumers a lot of resources and promotes speculative investment in virtual currencies, a team run under the State Council, China's cabinet, said in January last year. Beijing has been keen to keep a lid on so-called irrational investments in recent years, preventing corporations from binging on overseas assets and stopping individuals stocking up on domestic property with its "a house is a home" mantra.

China's three biggest mining rig makers -- Bitmain Technologies, Canaan Creative and Ebang International Holdings -- are also the world's top manufacturers in the sector. Each filed to go public in Hong Kong last year after their sales revenue and computing power sold made up 90 percent of the world's total in 2017, according to iResearch.

But their applications failed as the digital currency market fell to pieces last year, with the price of one bitcoin falling to less than USD3,200 in December 2018 from a high of around USD19,650 a year earlier.

About one-third of the cost of bitcoin mining is energy, according to Morgan Stanley data published last year. Electricity demand for bitcoin and other digital currency mining was on track to reach around 120 to 140 terawatt-hours in 2018, per the investment bank's figures. Global energy consumption of electric vehicles is not expected to reach that high -- on par with Argentina's annual electricity usage, per 2015 data from the International Energy Agency -- until around 2025.

The vast computing power harnessed by mining rigs leads to them generating huge amounts of heat, and according to a paper published in scientific journal Nature Climate Change in October, bitcoin mining alone could result in global temperatures rising by two degrees Celsius by 2033.