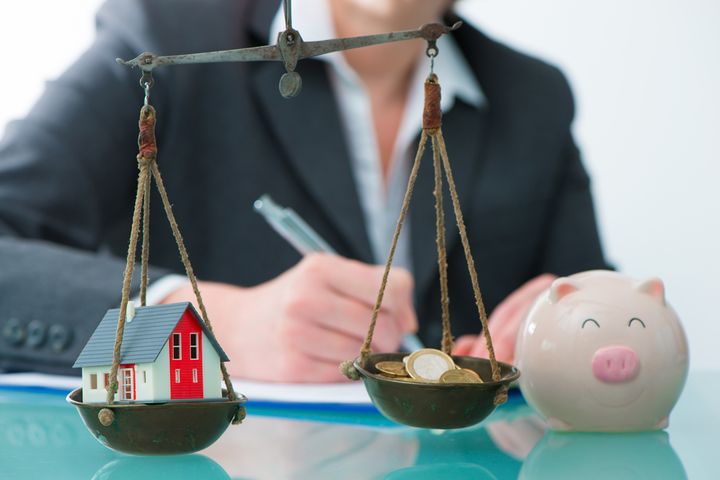 (Yicai  Global) Feb. 19 -- Second-hand house prices across China's 70 large and  medium-sized cities exhibited a compound annual growth rate of 5.5  percent between 2015 and 2018, lagging behind the expansion of the  country's gross domestic product, according to a new report.

Prices  in China's four first-tier cities have expanded 61 percent over the  period, far outstripping the country's national growth. Shenzhen led the  way with an 80 percent swell, followed by Beijing and Guangzhou at  close to 60 percent and Shanghai trailed with 45 percent, China News  Service reported.

First-tier  cities embarked on stronger regulation of the housing market in the  second half of 2017, and prices are expected to stabilize and recover in  the future. Second- and third-tier cities are ushering in a new phase  of regulation with second-hand home prices in some cities in eastern and  southern China beginning to fall.

Regulation  in third-tier cities is expected to last for a long time because of the  weak economy, said Wang Ruochen, a researcher at Yiju Real Estate  Research Institute.