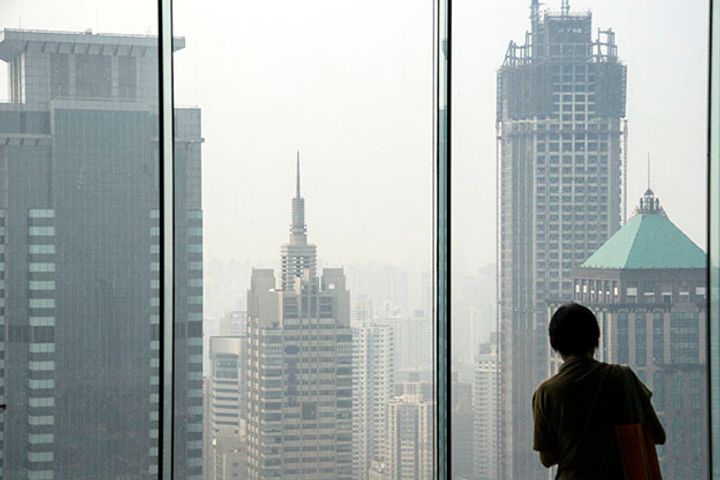 (Yicai Global) Oct. 29 -- Housing stock of 100 Chinese cities rebounded in September in comparison to August, showing the first monthly uptick in nine months. The amount of residential space will rise in the fourth quarter this year, a market analyst suggested.

The trend is taking a turn, which portends a return to the upward trajectory in the fourth quarter, says Yan Yuejin, the director of E-House Real Estate Research Institute.

Some 38 cities logged significant growth in the property inventory, such as Hefei with its 78 percent addition in housing space, Huzhou with a 48 percent increase, and Zhenjiang with its 47 percent. The rest decreased the size of their property, such as Dalian with a 43 percent slump, as well as Anqing and Shenzhen with 35 percent reductions in area.

Stock-to-sales ratios in third and fourth-tier cities decreased more this year in terms of horizontal comparison, Yan said. Those cities with an insufficient housing stock and pressures from surging prices will face more adjustments, after which a rebound will emerge, possibly later this year, according to the think tank director.

The upward trend has increased the pressure on realty brokers' marketing strategies which rely on lowering prices to increase sales, Yan said.