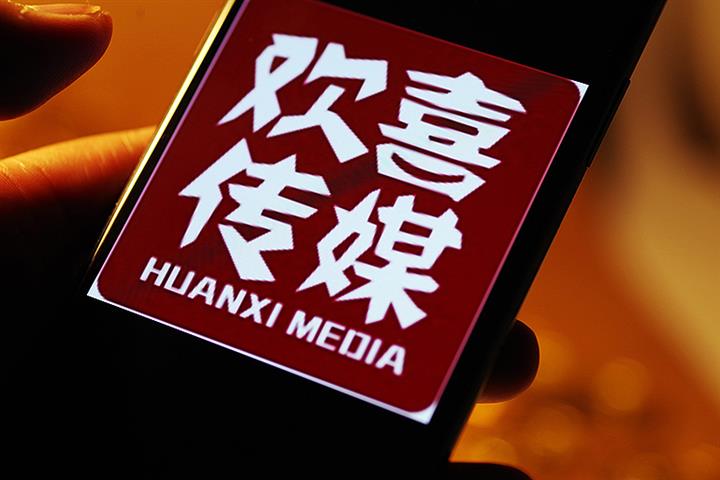 China's Huanxi Media Gets Mired in Tax Dispute With Director

(Yicai Global) June 15 -- Huanxi Media Group is embroiled in a tax dispute with a movie director who partnered with the well-known Chinese film and television production company on an abandoned project.

Hong Kong-based Huanxi has refused to give Wang Yichun a tax refund on its investment of CNY5.5 million (USD817,133), according to Wang's recent post on Weibo. The director's first film, What's in the Darkness (2015), scored nominations in film festivals around the world, including Berlin and London.

Huanxi responded yesterday by saying that the movie company is abiding by tax laws and regulations and has legally dealt with taxes related to the partnership dispute. A court has stated that Wang breached the pair's agreement but she has refused to execute the court’s order, Huanxi added.

The dispute is linked to a film that the two partners agreed to produce in 2019. However, Huanxi terminated the project a year later, asking Wang to return the investment of CNY5.5 million. Wang's firm had paid income tax on the sum and consequently, is asking Huanxi to deliver a tax refund.

The pair has already been to court about the unfinished film. The court decided that Wang should pay Huanxi a penalty of nearly CNY300,000 (USD44,659), according to the director. Some of that is already taken care of but Wang will be forced to repay the outstanding sum of CNY220,000, she added.

Huanxi was formed by the renowned mainland actor Xu Zheng, director Ning Hao, and investor Dong Ping in 2015. The firm went public on the Hong Kong Stock Exchange by a backdoor listing that year. Video streaming platform Bilibili is one of Huanxi's major shareholders with its 9.5 percent stake after the video site's investment of HKD513 million (USD65.4 million) in 2020.