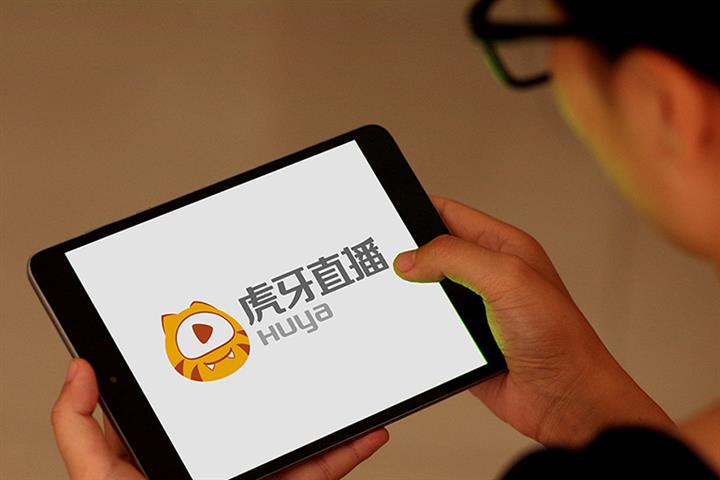 (Yicai Global) May 21 -- China's biggest live game streaming platform Huya’s net income leaped more than two and a half times in the first quarter, as a prolonged period of lockdown enforced during the novel coronavirus epidemic drove the number of mobile gamers to an all-time high.

Despite the impact of Covid-19, user growth reached a record high, demonstrating the vitality and engaging nature of the firm’s ecosystem, said Chief Executive Dong Rongjie.

Average monthly active users numbers on its mobile app rose 38.6 percent in the first quarter from a year earlier to reach a record 74.7 million, he said.

Revenue in the second quarter is expected to range between CNY2.6 billion and CNY2.63 billion, a jump of between 29.3 percent and 30.8 percent from the same period last year, the company said.

Huya has been strengthening collaboration with its largest shareholder, internet giant Tencent Holdings, across a number of fields including gaming, e-sports and artificial intelligence technology, as well as developing new features, products and services, Dong said.

"With Tencent's strong support and massive user community, we believe we are well positioned to strengthen our leadership in game live streaming and to capture more opportunities across the gaming value chain," he added.