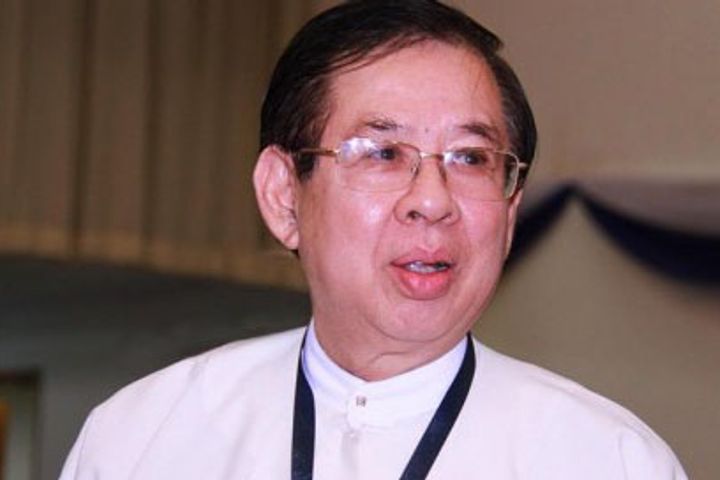 The expo presents a golden opportunity for the southeast Asian country also known as Burma to expand its exports, said U Zaw Min Win, president of the Union of Myanmar Federation of Chambers of Commerce and Industry in a recent interview with media.

Myanmar wants to not only expand its exports, U Zaw Min Win said, but also to cooperate further in investment. China is the largest among the 49 countries that now invest in Burma. "We will have many opportunities to contact investors at the expo and initiate cooperation with them," he said

Myanmar is an agricultural nation with abundant natural resources, and it will bring to the expo its bountiful produce, including beans, rice, and mangoes and other tropical fruits, he said. The country is also replete with jade, gems and other natural resources which will also be on display at the fair.

China's boasts the world's second-largest economy and imports over USD1 trillion in goods each year, he said, adding Myanmar, its friendly neighbor, will seize the opportunity the expo presents to showcase its products to the world.