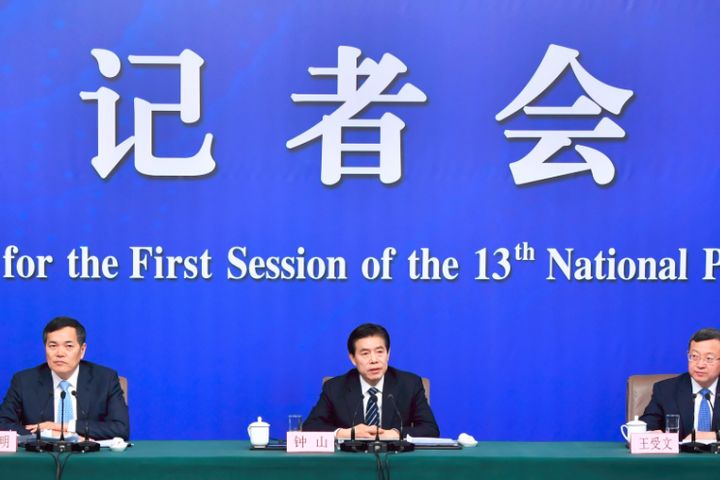 Enterprises from more than 120 countries and regions have submitted applications for the expo, Zhong told a press conference on the sidelines of the first session of the 13th National People's Congress.

More than 150,000 buyers from home and abroad are expected at the event, he said.

Besides commercial exhibition for enterprises, China has also planned to invite 60 countries to showcase their national image at the expo. More than 60 countries have registered so far.

The CIIE is a public platform for global trade development, he said.

China will provide support for participants and exempt least-developed countries from the exhibition fee, he said.

The CIIE is one of four major global events to be hosted by China this year, along with the Boao Forum for Asia annual conference in April, the Shanghai Cooperation Organization summit in June and the Forum on China-Africa Cooperation summit in September.