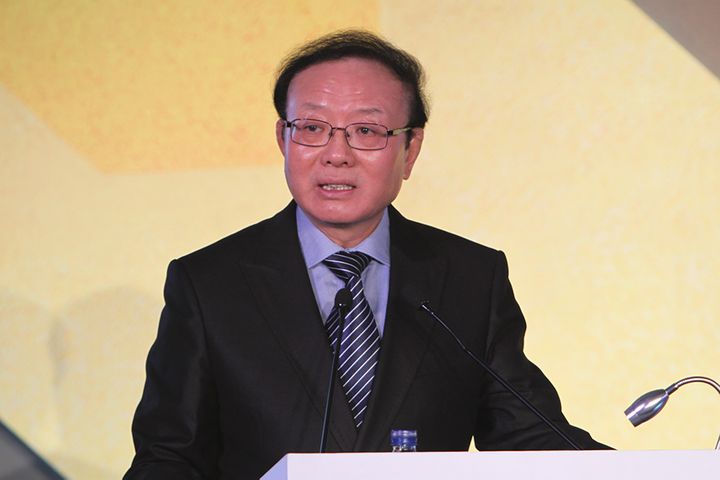 (Yicai Global) April 23 -- Growth in Chinese imports will outpace that of exports thanks to the broad domestic consumer market and strong payment facilities, according to the country's former vice minister of commerce.

Consumption is playing an ever more important role in the Chinese economy, state-owned news agency Xinhua yesterday cited Wei Jianguo, also vice chairman of the China Center for International Economic Exchanges, as saying. The size of the Chinese market is pretty much the same as the United States now, which offers great scope for expanding imports, he added.

Wei believes that China has a solid capacity for foreign exchange and that rising incomes of Chinese citizens are allowing them to buy more items from abroad. The nation's burgeoning middle class and their desire for improved living conditions is also pushing up demand for high-quality imported goods, he said.

China's average tariff rate sits at around 7.5 percent, and the trade-weighted import tariff is 4.4 percent -- significantly lower than other emerging economies and developing countries -- and the world's second-largest economy plans to further reduce those rates.

China now faces a conflict between its inadequate development and its people's ever-growing need for a better life, Wei added, saying increased imports is the solution to this problem.

Worldwide economic conditions are not looking great this year, but there are three ways that foreign trade can be stabilized, according to Wei.

These include offering more support to foreign trade firms, such as providing them with credit and streamlining customs inspections to reduce costs; promoting bilateral free trade agreements with countries along the Belt and Road; and strengthening negotiations with major economies.

Foreign trade plays a vital role in China's economy, and even though its role has changed it is still an irreplaceable driver powering national development, he added.