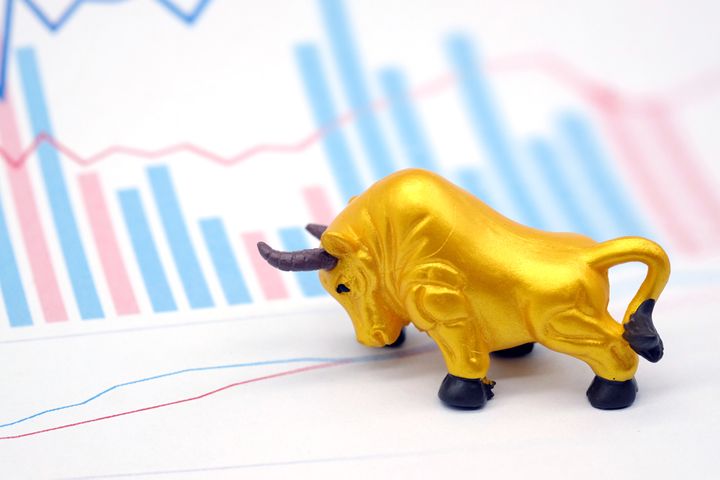 (Yicai Global) July 15 -- China's economic growth rate in the second quarter was 6.2 percent, down from the first quarter's 6.4 percent, although data for June showed that industrial value added, fixed investment and retail sales of consumer goods picked up across the board, the National Bureau of Statistics said today.

The nation's gross domestic product gained 6.3 percent to CNY45.1 trillion (USD6.6 trillion) in the first half from a year earlier, Mao Shengyong, a spokesperson for the NBS, said in a press release. The economy was generally stable, laying a solid foundation for the goal of achieving full-year growth of 6 percent to 6.5 percent.

"The current level of investment is rather low, including that in manufacturing and infrastructure," Mao said. "As China implements more policy support in the next stage, market players will be more active, and the second half's performance will be better."

But due to external factors, aging of the supply structure and the decline in private investment in the medium- and long-term, the economy still needs a stronger drive for a bottom rebound, Liu added.

Consumption, investment and industrial growth rebounded across the board last month, with consumer goods sales jumping an annual 9.8 percent, the most since March 2018, to CNY3.4 trillion.

The value added of industrial companies over a designated size rose 6.3 percent in June, or 1.3 percentage point higher than in May, and 0.3 point more than the total rate in the first half. The growth rates of emerging strategic industries and high-tech manufacturing industries were 7.7 percent and 9 percent, respectively, in the first half, higher than the overall industrial level.

In June, China's fixed investment excluding agricultural households rose 0.44 percent from May. For the first half, the figure climbed 5.8 percent to CNY29.91 trillion.