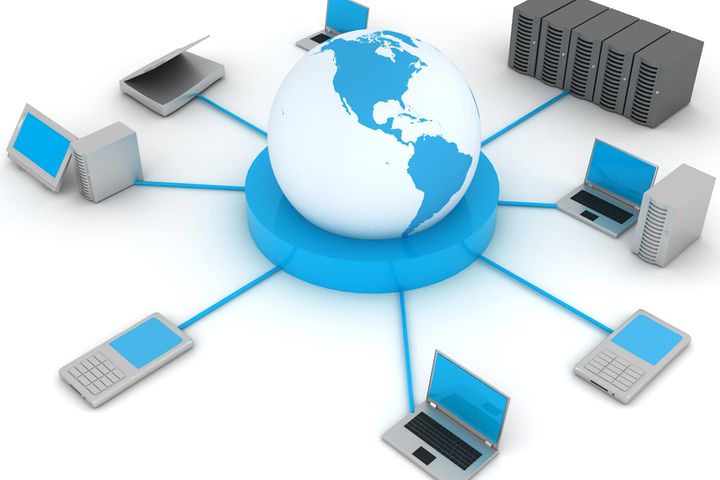 (Yicai Global) Nov. 10 -- China is building its Internet of things (IOT) ecosystem and has made significant achievements in formulating international standards, with the number of patent applications rising every year, an official from the Ministry of Industry and Information Technology said at the 2017 China Internet of Things Conference.

IOT technologies have come to bear on a massive scale in various fields, including retail, transport, logistics, environmental protection, healthcare and security under pilot programs.

Follow Yicai Global on
Keywords:   Things of Internet,Fuzhou,Ministry of Industry And Information Technology