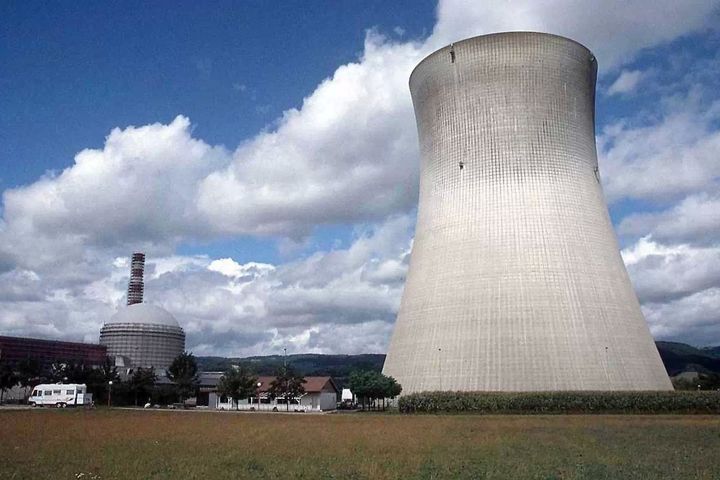 The country is increasing its influence over the global nuclear power sector and is shifting to become an industry powerhouse, Liu added.

"China will see strategic opportunities in nuclear power development in the next 15 years. This period is critical for China's efforts to become a leading country in the field," he said at the opening ceremony for a green nuclear energy exhibition held at the China Science and Technology Museum in Beijing on Sept. 14.

The event was hosted by the China Association for Science and Technology and the National Energy Administration.

Nuclear energy, as  clean, safe and efficient new energy, has become an important energy for the world to advance low-carbon and sustainable development, said Wang Naiyan, an academician at the Chinese Academy of Sciences and chief scientists for a campaign to popularize green nuclear energy. It has been used in many areas, such as industry, agriculture, medicine and environmental protection. With nuclear energy, China cut emissions, improved its energy structure and promoted economic and social development.

A main part of the National Popular Science Day, the exhibition focuses on hot topics in nuclear technology and industry reform, and showcases China's new achievements in nuclear energy research and its commercial applications. The exhibition will last for one month and is open to the public for free.