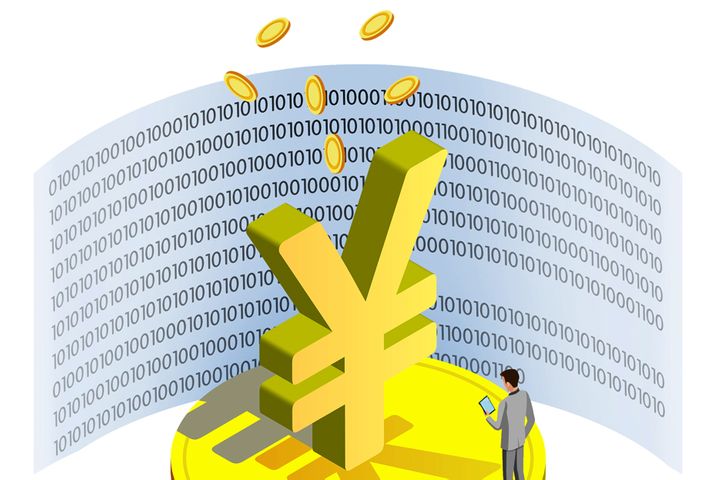 (Yicai Global) Aug. 13 -- Preparations for an official Chinese digital currency are almost complete after five years of research into the coin, according to the deputy head of the central bank's payment and settlements division.

DC/EP, or Digital Currency/Electronic Payment, will adopt a dual-layer system so the public can exchange yuan to DC/EP at banks and other institutions, and these institutions can do the same at the People's Bank of China, China Securities Journal reported yesterday, citing Mu Changchun. Mu announced the news at a financial forum but did not disclose further details.

The PBOC will test the currency but not roll it out until it is matured, Mu added, saying that the central bank will devise a thorough exit plan as a contingency.

Some six countries worldwide already have digital currencies: Ecuador, Tunisia, Senegal, the Marshall Islands, Uruguay and Venezuela; and central banks in Russia, Thailand and five other countries have unveiled plans to do the same. Social media giant Facebook released its own digital coin, Libra, in June this year.

China had 74 patents relating to digital currencies as of August this year, despite regulators barring domestic institutions from trading them in 2017.