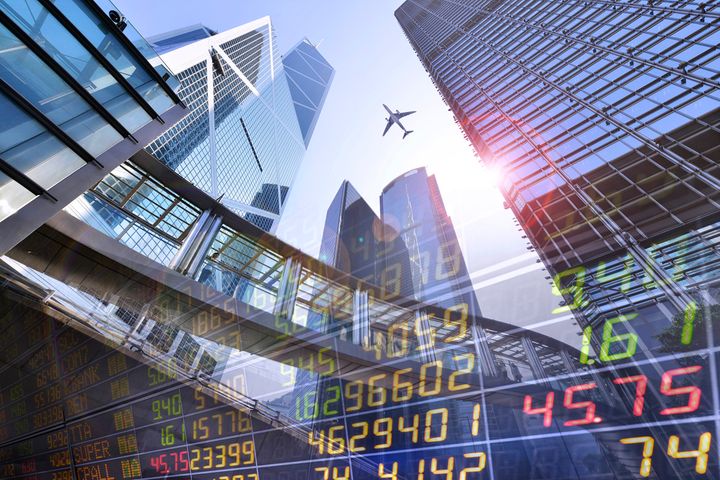 (Yicai  Global) Feb. 19 -- Chinese authorities aim to deepen the removal of  restrictions on investors based in Hong Kong and Macao as part of  efforts to boost trade liberalization and the exchange of personnel and  goods.

The  exchange of information, mutual recognition of supervision mechanisms  and mutual assistance of enforcement among regulatory authorities in  China and the two regions will also be promoted. China will use  information-driven methods to make it easier for residents of Hong Kong  and Macao to visit the mainland.

The  local governments of Guangdong, Hong Kong and Macao are in the process  of carrying out systematic reforms and innovations to promote the  integration of their markets. For example, Guangdong authorities are  stepping up efforts to streamline administration, delegate power and  optimize the business environment to strengthen its competitiveness in  terms of attracting investment.

"The  Guangdong government will focus on bringing its market rules in line  with those of Hong Kong and Macao this year," said Ge Changwei, head of  the Guangdong Provincial Development and Reform Commission. "This will  further optimize market access, as well as property and legal  protections and government services, while deepening cooperation with  Hong Kong and Macao in terms of personnel training, mutual recognition  of qualifications and standard setting."

The  Guangdong-Hong Kong-Macao Greater Bay Area covers nine cities including  Guangzhou and Shenzhen in Guangdong province, as well as Hong Kong and  Macao. It boasts one of the highest levels of openness among China's  regions and the strongest economic climate. According to the Chinese  government's plan, the Guangdong-Hong Kong-Macao Greater Bay Area will  be built into a world-class urban agglomeration, becoming the world's  fourth-largest bay area following New York, San Francisco and Tokyo.