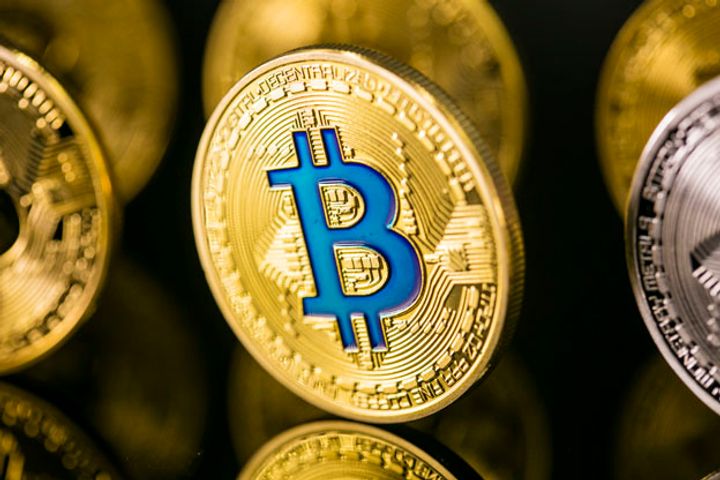 The network regulation department has been keeping an eye on domestic trading platforms since September, an executive from the authority told Yicai Global in an exclusive interview. It has also been watching sites which moved overseas to avoid China's cryptocurrency ban, he added.

Major Chinese digital currency trading platforms, such as Huobi, OKCoin and Binance, all shifted their servers overseas after the central bank banned them in September. However, they are still open to Chinese users and allow them to buy virtual currencies using yuan.

The primary method of restricting these websites is by blocking access to them, but users can easily work around this by using a virtual private network. It may be more efficient to freeze the platform's accounts, like India has done, another insider said.