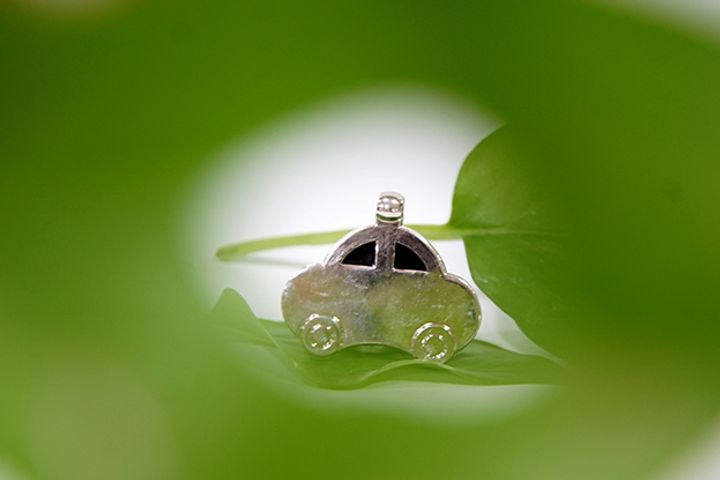 (Yicai Global) Nov. 16 -- News of possible early elimination of subsidies for new energy vehicles (NEVs) next year prompted auto stocks to plummet yesterday. The new policy is currently under discussion by relevant departments, but the final decision is likely to envision tiered subsidy cuts based on vehicle performance, the Beijing Business Today learned.

Per subsidy schemes released earlier by the National Development and Reform Commission (NDRC), China's top macro-economic planner, the ministry of finance, and the ministry of industry and information technology, NEV subsidies will be reduced by 20 percent from the 2016 levels during 2017 to 2018 and by 40 percent during 2019 to 2020. It is also suggested that the proposed subsidy cuts for 2019 will be implemented ahead of schedule next year.

An unnamed executive of a NEV maker company was quoted by the Beijing Business Daily as saying that rumors indicate the phase-out of NEV subsidies next year. The relevant departments are still discussing whether to slash subsidies ahead of schedule next year and that the ultimate schemes could introduce tiered subsidy cuts based on vehicle and battery performance, the executive said.

In the wake of massive fraudulent claims for state subsidies in the NEV industry, the central government initiated work to regulate the industry last December after the phase one of a national probe into fraudulent claims ended. A new set of subsidy regulatory system has been adopted this year. Passenger vehicle makers such as Anhui Jianghuai Automobile Group Corp. [SHA:600418] and commercial vehicle makers including Zhengzhou Yutong Bus Co. [SHA:600066], Anhui Ankai Automobile Co. [SHE:000868] and Zhongtong Bus & Holding Co. [SHE:000957] all reported disappointing results for the first half of this year, with more than 20 percent annual decline in net profits.

Though China's NEV industry is growing, driven by state subsidies, the increase in the number of entrants has failed to prompt substantial advancements in technologies, insiders say. Future NEV subsidies could be calculated based on mileage and battery energy density by adopting a 'double point' scheme.