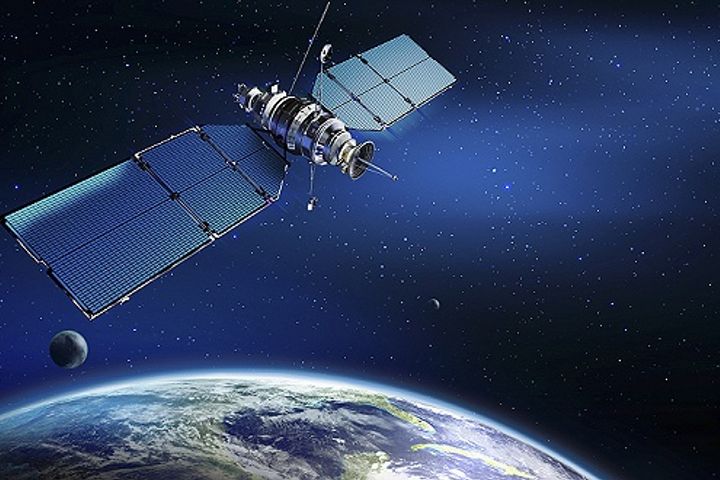 (Yicai Global) Nov. 13 -- China has issued its first network access license for a locally made mobile satellite communication terminal, one made by Seven Star Communication Technology, ending a dependence on imported products.

"We have achieved independent development and production in sectors ranging from space satellites to ground terminal equipment, and completed the entire industrial chain of our homemade mobile satellite communication system," he added. "Commercialization is in progress."

China launched its first satellite in 1970 and has launched many more since. It launched Tiantong-1 in 2016, but mostly relies on imported equipment. The Washington-based Satellite Industry Association predicted in its 2018 State of the Satellite Industry Report that revenue in the industry would be USD269 billion this year, making up 79 percent of space industry income.

The sectors' operators have seen revenues increase at an annual rate of 15 percent to 25 percent, said Shi Feng, general manager of the Beijing-based licensee. Voice and data services accounted for about 3 percent of total revenue, so there is huge room for growth, he added. Iridium Communications, Inmarsat and Thuraya are the current major service providers worldwide.

"Satellite communication uses a transponder in a satellite as a relay to communicate between two or more earth stations by reflecting or forwarding radio signals," said Li Qing'an, a satellite expert and senior consultant for Hughes Communications' Chinese unit. "It is a combination of modern communication and aerospace technology with computer controls, and is the most industrialized application of satellite technology and the core of the industry."

The licensed equipment is small and easy to carry, durable and professional, Shi said. The battery can also work in low temperatures to ensure smooth communication of in cold and harsh environments, and the equipment supports Bluetooth and WiFi, something not found on satellite phones in other countries, he added.

"We are also developing another intelligent and dual-satellite communication terminal which supports Tiantong-1 and Thuraya satellite communication nodes," he continued. "The integrated model solves the needs of domestic users going abroad and extends the application of intelligent technology and various hardware interfaces. Its signal coverage is also larger than that of others, so it is world leading."

The firm is also designing terminals for cars, fisheries and emergency response.