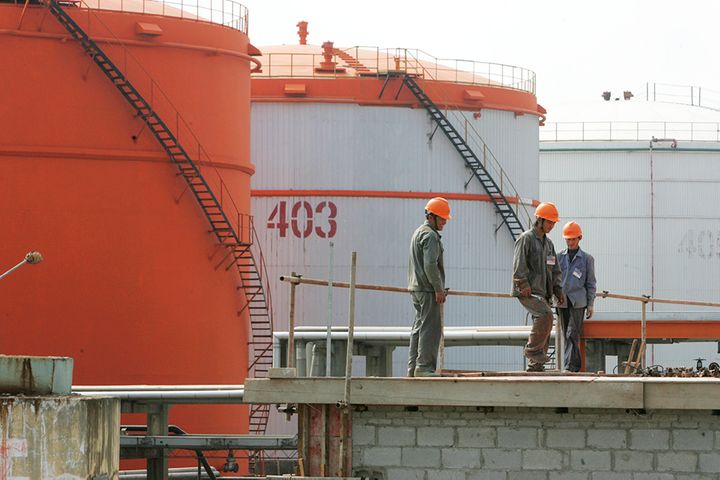 (Yicai Global) Dec. 19 -- China, the world's top crude oil importer, has issued its first price in yuan for cost, insurance and freight of the imported commodity as part of the country's efforts to beef up its influence in the international energy market.

The Shanghai Petroleum and Natural Gas Exchange, the national energy trading platform set up in 2015, released the first yuan-denominated CIF pricing for oil imports yesterday. It was CNY463 (USD66.20) a barrel for the week of Dec. 9, a CNY2 or 0.27 percent gain from the previous week.

The exchange provides the pricing in collaboration with the General Administration of Customs. In October, the two also made public China's first CIF pricing for liquefied natural gas imports.

The CIF describes the weekly average onshore pricing of imported oil as part of China's general trade, the exchange said in a statement released today, adding that it will make the market more transparent and provide a benchmark for the petroleum and chemical industries.