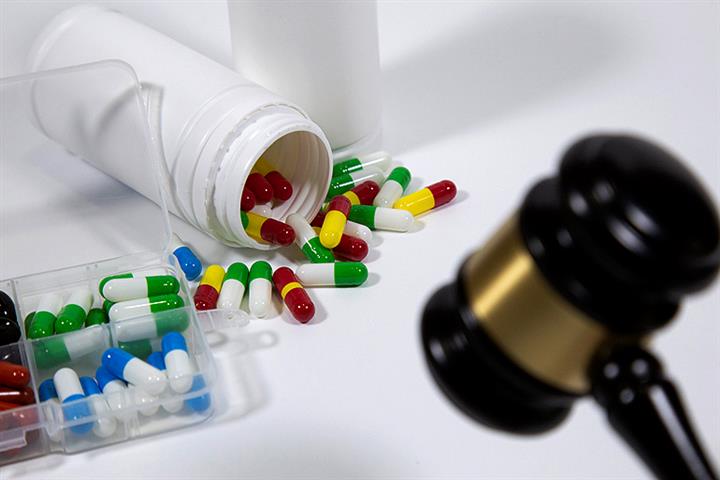 (Yicai Global) Nov. 19 -- China has issued new guidelines to strengthen its anti-monopoly regulation among firms in the field of active pharmaceutical ingredients after penalizing unfair behaviors of at least four such companies this year.

The State Council’s anti-monopoly committee issued the new guidelines yesterday. On the same day, the country established a new bureau to handle antitrust issues. Before this, a department of the State Administration of Market Regulation was supervising the field.

The fresh rules mean that companies which work in the highly concentrated sector of drug material development are expected to be monitored more closely. At least four API manufacturers have been punished since January due to monopolistic behaviors, according to incomplete statistics gathered by Yicai Global.

In January, Simcere Pharmaceutical Group was handed a CNY100 million (USD15.7 million) fine by the SAMR due to violations in the batroxobin concentrate market.

China's API market is highly concentrated amongst a handful of key players. Some 50 of the total of 1,500 types of APIs have only one manufacturer. Some 44 of the tally have two makers and 40 involve three manufacturers, according to public data.

Rising API prices, caused by monopolies, and the government's central procurement program have made it harder for medicine producers to maintain attractive profit margins, while increasing the risk of drug supply disruptions, said an insider at a drug developer.