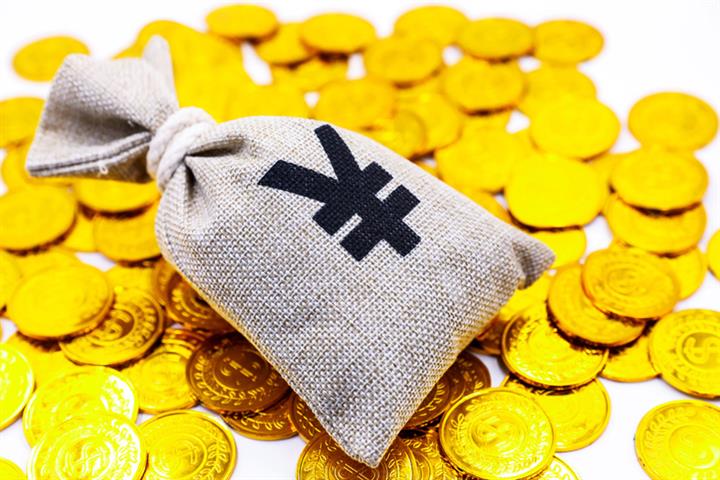 The People’s Bank of China and the State Administration of Foreign Exchange are soliciting public feedback on the new rules which broaden the scope of businesses accessible to domestic banks’ overseas yuan loans and set a ceiling on overseas loan balances.

The draft rules would affect the multi-trillion yuan offshore loans market. As of the end of August, the balance of such loans from China’s depository financial institutions stood at CNY4.4 trillion, according to PBOC data.

The scope of yuan loans for domestic lenders’ overseas projects is relatively narrow, and loans are limited to companies related to foreign direct investment, overseas contracted projects and export buyer’s credit. The new rules relax such restrictions, allowing domestic banks to directly lend to overseas companies within the approved business scope. Overseas lenders are no longer limited to “going out” projects.

The expanded business scope will encourage financial institutions to provide financing services for more entities, which will further facilitate the yuan’s internationalization, while meeting the reasonable needs of various entities, Liang Si, a researcher at the Bank of China Research Institute, told Yicai Global.

The draft rules also set clear ceilings on the balance of domestic banks’ overseas yuan loans. The maximum overseas loan balance is the product of the net tier-1 capital of domestic banks, the leverage ratio of foreign loans and macro-prudential adjustment parameters plus the initial quota of CNY2 billion, per the draft.

A total of 27 banking institutions’ offshore lending business will be under the unified management of the PBOC and SAFE, including three policy banks, according to the list announced.

The overseas loan balances disclosed by Bank of China, Industrial and Commercial Bank of China, and Industrial Bank exceeded the ceiling as of the end of June. And those of Bank of Communications, China Citic Bank, Hua Xia Bank, and Bank of Beijing were close to the upper limit, the 21st Century Business Herald reported.

Zeng Gang, deputy director of the National Institution for Finance and Development, said that the balance cap on new offshore loans amounted to a risk control on loan concentration, taking into account the risks that offshore loans might pose to the banks themselves.

It is also a dynamic refinement of macro-prudential adjustment parameters, reflecting the need to control cross-border capital flows according to different points of time, Zeng added.

Overall, the new rules will promote the formation of institutionalized management of overseas lending business, the Bank of China Research Institute’s Liang said, laying a policy foundation for its long-term development, which will effectively enhance the level of trade and cross-border investment and financing facilitation, meet the capital needs of overseas enterprises, and better promote the real economy.

The draft rules also stipulate that overseas loans issued by domestic banks should, in principle, be used for expenses within the business scope of overseas enterprises, and should not be directly or indirectly transferred back to China for use in any form, nor used for securities investment or to repay offshore loans under onshore guarantees.