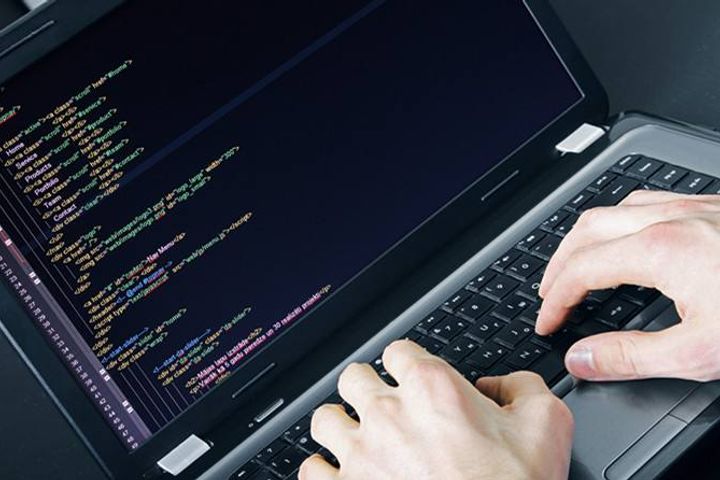 China's Information Technology Sector Grew by 20.6% in First Half

(Yicai Global) July 16 -- China's information technology sector expanded at a faster clip than the nation's gross domestic product in the first half of this year.

The sector, which includes telecoms, software and other related services, widened by 20.6 percent to CNY1.85 trillion (USD269.2 billion) in the first half, the National Bureau of Statistics released today.

China's GDP grew at a rate of 6.3 percent to CNY45.09 trillion (USD6.6 trillion) during the six months, the NBS announced yesterday.