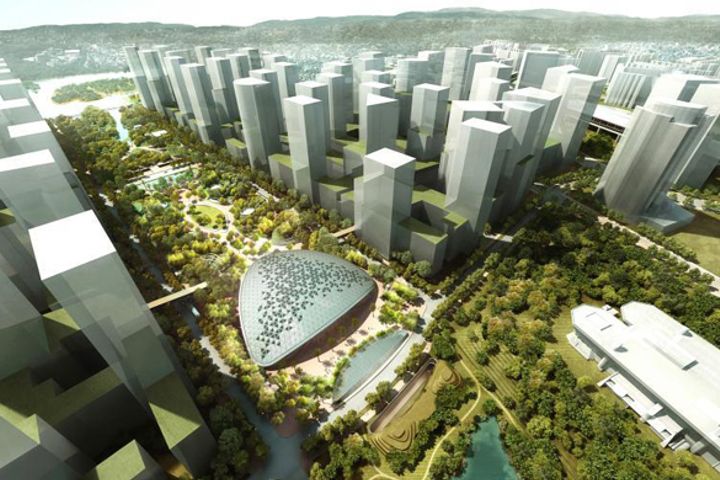 (Yicai Global) Dec. 21 -- China and Japan are the most likely nations to win bidding for the Kuala Lumpur-Singapore High-Speed Rail and will beat out competition from the US and Europe, a Singaporean scholar believes.

"Japan has held several meetings in Singapore about high-speed rail over the past few years, and sent Prime Minister Shinzo Abe to promote Japanese rail products abroad," Lee said. Chinese President Xi Jinping also made clear his support for the high-speed rail project during a recent trip to Malaysia. Both countries are harnessing the power of their governments and are clearly more intent than competitors, he added.

The project includes a 350-kilometer long stretch of rail which could cost as much as SGD22 billion (USD15.9 million). Once complete, the travel time between the city-state and Malaysian capital will be cut to 90 minutes. The railroad is likely to enter operation before the end of 2016.

The Kuala Lumpur-Singapore rail link has a deeper meaning for China, as it will play a role in the Belt and Road Initiative, Lee said. "The Pan-Asian rail network will be incomplete without this connection, so I think China will go all out to win the bid."

Often compared with the ancient Silk Road, the One Belt, One Road initiative was proposed by Chinese President Xi Jinping in 2013. It is a grand 30- to 40-year plan for a vast infrastructure and trade route boasting a major network of railroads, highways, ports and pipelines embracing the continents of Asia, Europe and Africa.