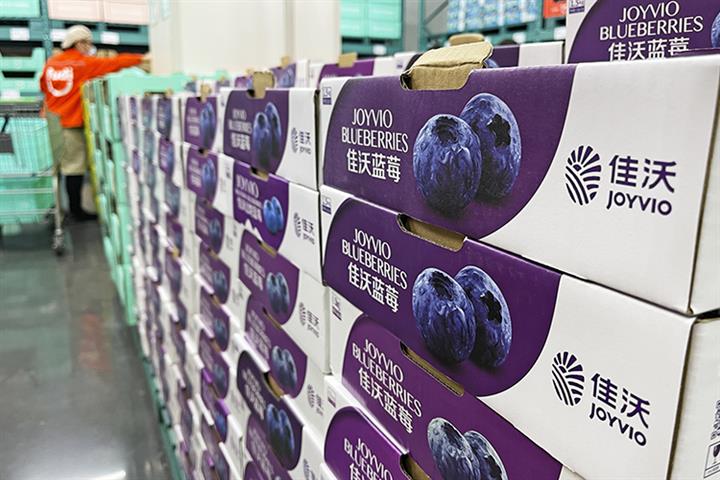 (Yicai Global) July 28 -- Joyvio Group is purchasing USD62.5 million worth of bonds issued by a joint venture set up by its seafood distributor subsidiary Joyvio Food to take control of a Chilean salmon company. The Chinese fruit retailer will then convert the bonds into stock equities to help improve the unit’s financial standing.

At the time, to assist with the acquisition of Santiago-based Australis, Cangyuan bought USD125 million of convertible bonds issued by Fresh with a term of five years. Changde, central Hunan province-based Joyvio Group is now purchasing half of this, so that they each hold half of Fresh’s convertible bonds.

Joyvio Group will convert the bonds into stock equities to reduce Joyvio Food’s debt-to-asset ratio and improve its capital composition, Joyvio Food said yesterday. The move indicates that Joyvio Group is confident about Australis Seafood’s profitability as the salmon market has been making a comeback since last year, it added.

The value of Chile’s exports of the fish surged 34 percent in the second quarter from the same period last year to USD1.5 billion, according to the Chilean Salmon Council. And export volume nudged up 2.7 percent to 162,300 tons.