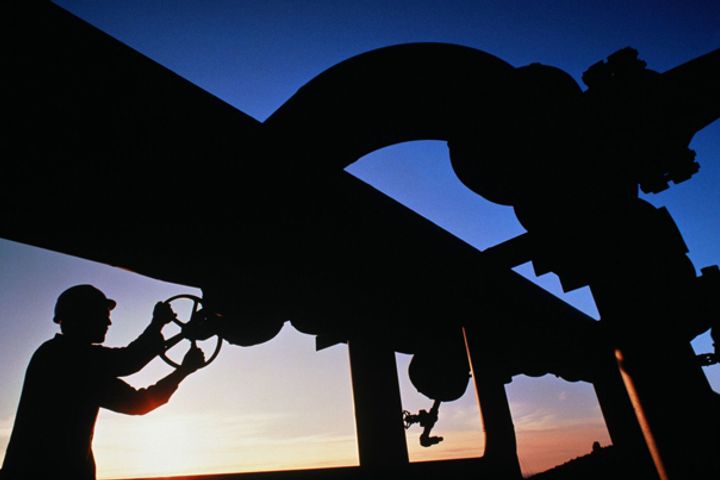 (Yicai Global) Jan. 3 -- Since the oil prices kept climbing in the second half of 2017, the volume of Kazakh crude oil exported to China via the Kazakhstan-China pipeline increased last year.  The total crude exported to China through the pipeline exceeded 12.3 million tons, reaching a record high, said China News Service.

This represents a 23.1 percent year-on-year increase in the volume of oil exported, while its value marked a 65 percent annual jump due to rising oil prices, showed data on Alashankou Entry-Exit Inspection and Quarantine website. The growth rate in value is much greater than that in the quantity of crude because of the rising oil prices.

After 11 years of service, the 2,789km-long pipeline had cumulatively transported 100 million tons of crude to China by March 2017.