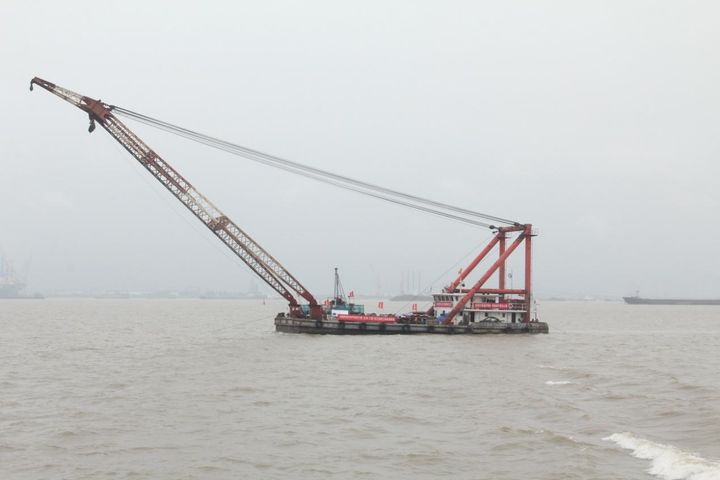 Work Starts on 1,110-Km Stretch of China-Russia Gas Pipeline Between Jilin and Hebei

(Yicai Global) July 4 -- Construction work on a 1,110-kilometer section of a natural gas pipeline running from Russia into China got underway today, as part of a massive energy project that will help alleviate a gas shortage in China's northeast.

The latest section of the China-Russia East Line Natural Gas Pipeline will run between Changling county in Jilin province and Yongqing county in Hebei province, according to a CCTV report. It is scheduled for completion by October next year.

In May 2014, Russia's Gazprom signed a 30-year contract with China National Petroleum to supply 38 billion cubic meters of natural gas a year through the pipeline. That equals a seventh of the total amount of gas used in China last year. Gazprom will start supplies through the section of pipe that is in Russia from Dec. 1, Chief Executive Alexey Miller said earlier this year.

The 715-kilometer northern section, which lies between Heihe in Heilongjiang province and Changling county, will likely start operating in October next year, but construction of the southern section from Hebei's Yongqing county to Shanghai has not yet begun.

Of the project's total 6,000-kilometers of pipeline, a 3,371-kilometer stretch in China will be totally new and 1,800 kilometers will use an already existing pipe.