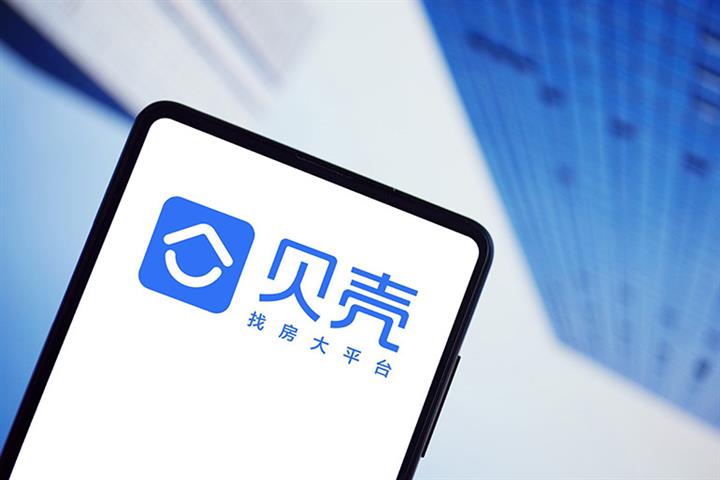 (Yicai Global) May 25 -- Shares of KE Holdings surged after the Chinese firm behind real estate chains Lianjia and Ziroom appointed Chief Executive Peng Yongdong as its chairman after its founder passed away.

KE Holdings [NYSE: BEKE] climbed 3.8 percent to USD52.01 in New York yesterday after slumping in pre-market trading on May 20 after the company said the 50-year-old founder had died.

Peng, co-founder and executive director, will take up the reins as chairman, the Beijing-based firm that runs real estate agency Beike Zhaofang said in a statement yesterday. COO Xu Wangang will become Beike’s executive director. Lianjia and Ziroom are some of Beike's units.

Zuo Hui, who died after his illness worsened unexpectedly, was the company's largest shareholder.

Beike’s executive directors, senior executives, and Propitious Global Holdings have promised not to sell their holdings of common stock or American Depository Shares for 365 days, according to yesterday's statement.

With the leadership of Peng, the core management team is capable of maintaining the company’s stable and fast growth, according to Citic Securities. Zuo was fighting a disease for eight years and made comprehensive arrangements just like Steve Jobs did to ensure future stability, the brokerage added.

Peng joined Lianjia in 2010 and was together with Zuo in restructuring the company with a new name, Beike, in 2018 to serve as its CEO. Before Lianjia, Peng worked for IBM.

Beike’s first-quarter revenue almost tripled to CNY20.7 billion (USD3.2 billion), and its net income reached CNY1.06 billion (USD165.3 million), according to an earnings report the firm released on May 20.