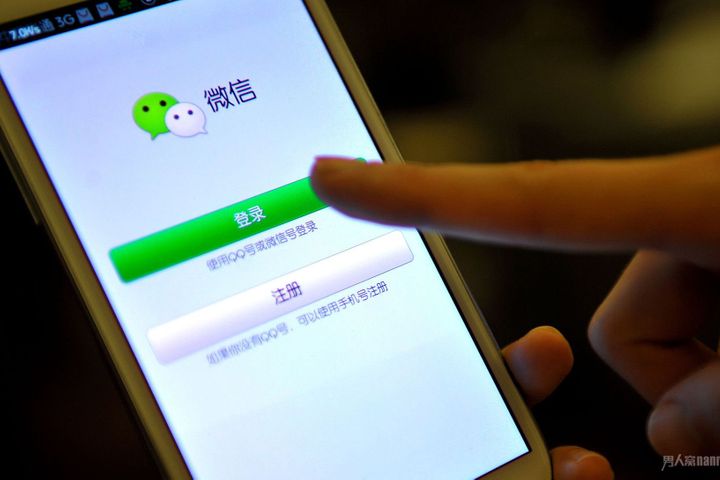 Tencent Vice President Ding Ke weighed in on the row, saying that WeChat's value orientation is to not access users' chats. He categorically asserted his firm will not access or analyze chat records.

Tencent and Huawei's difference of opinion arises as an incident to Huawei's newly-released Honor Magic phone, which is equipped with an artificial intelligence function which identifies the content in WeChat dialogs, and offers corresponding services to WeChat users such as weather reports, flights, time and other relevant information, as media previously reported. Tencent deems Huawei's product to infringe its proprietary rights by accessing the internal data in Tencent's app, and alleges it violates its users' privacy, and Tencent accordingly complained to China's Ministry of Industry and Information Technology.

Tencent can in fact more easily acquire WeChat's chat content than Huawei, but it has a different corporate philosophy, Ding said. The firm is user-centric, and thus refrains from any such attempts, he noted.

Many companies now have the capability to acquire user data; however, such acts should be eschewed from the perspective of internal management and corporate culture, Ding opined.