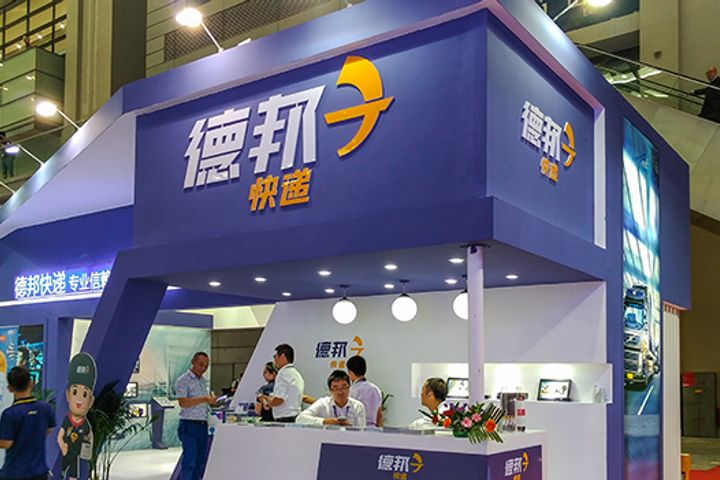 The firm has transformed itself into an integrated logistics services provider in areas such as express services and warehousing in recent years, a strategy similar to courier firms that have already gone public.

The Shanghai-based logistics firm first announced plans to carry out an initial public offering (IPO) in July 2015. The CSRC's suspension of IPOs along with other reasons resulted in a delay of over two years in completing the approvals process.

The company's operating revenue in 2016 exceeded CNY17 billion, up 31.57 percent annually, while net profit was nearly CNY380 million, an increase of 12.7 percent, the IPO prospectus stated.

Deppon Logistics received the approval on Dec. 5 along with five other companies, the regulator said in a press briefing yesterday.