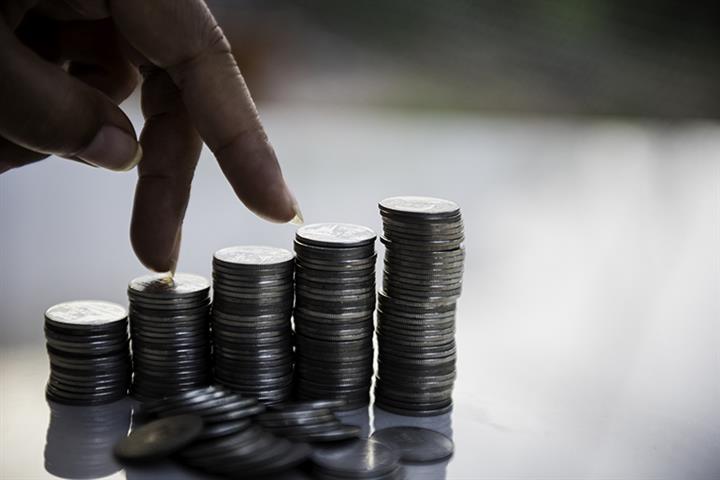 (Yicai Global) Jan. 28 -- Leap Motor has concluded a CNY4.3 billion (USD664.5 million) fundraiser in which the government of Hefei city in Anhui province, where the Chinese electric carmaker recently agreed to build another plant, took part.

Hangzhou-based Leap Motor raised CNY1 billion (USD154 million) more than expected in the Series B financing round, major shareholder Zhejiang Dahua Technology said yesterday. It secured CNY3 billion in a B1 round earlier this month and CNY1.3 billion in the B2 series completed yesterday.

A fund of the Hefei government invested CNY200 million (USD30.9 million) for a 1.23 percent stake. Leap Motor agreed earlier this month to set up a second plant in Anhui with an annual production capacity of 200,000 vehicles, according to media reports.

The Hefei government, which also stumped up funds to back electric auto startup Nio last February, will invest a further CNY1.8 billion of pre-initial public offering financing in Leap Motor, local media reported. Senior executives have hinted that the business will file in June to list on Shanghai’s Nasdaq-style Star Market with the aim of debuting before the end of the year.

The funds raised will mainly go toward research and development, sales channel expansion and brand promotion.

Established in 2015, Leap Motor is still in the red and has run up losses of over CNY1 billion in the past two years. In the first nine months of last year, it lost CNY487 million on revenue of CNY267 million, according to its financial report.

Leap Motor has three auto models in the market and last year sold 11,391 vehicles, a quarter of which were shifted in December.