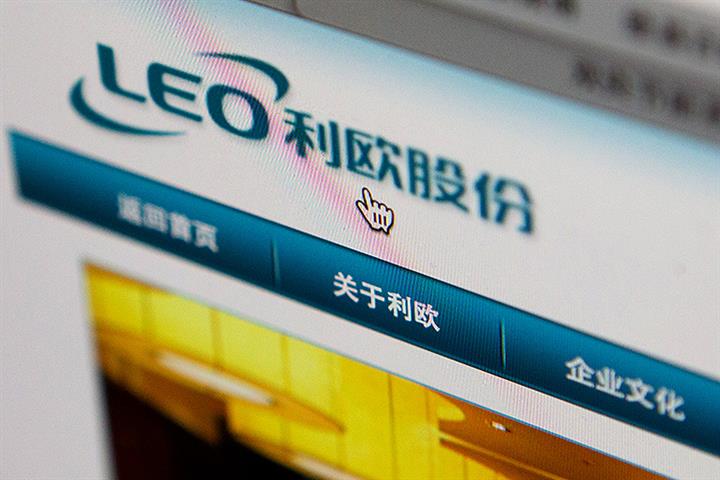 Leo's stock price [SHE: 002131] plunged as much as 10.1 percent to CNY2.49 (40 US cents) intraday, wiping off most of the earlier gains caused by the exciting space investment plans. The shares are nearly a fifth down this year.

The machinery manufacturer has received its USD50 million from a unit of Delaware-registered fund Tomales Bay Capital Anduril III which was supposed to put the money into Space Exploration Technologies, a spacecraft designer founded by the Tesla chief executive, the Zhejiang province-based firm said in a statement today.

The turnaround was quick. On Nov. 16, Leo said it will invest the money in the California-headquartered firm, resulting in a stock price surge of nearly 20 percent over the next two days.

The agreement cancellation has no legal basis, said Leo. Thus, the firm will not accept the refund of capital and refuses to return its limited partner shares. Leo will safeguard its interests through measures including but not limited to initiating judicial proceedings, it added.

Founded in 2001, Leo focuses on two business segments: pump manufacturing and advertising. In the first three quarters of this year, the company made CNY14.4 billion (USD2.3 billion) in revenue but reported a CNY88.6 million (USD13.9 million) net loss.

But the firm came into some loose cash this year. Leo had monetary capital of more than CNY1.4 billion (USD219.2 million) as of Sept. 30, up 46 percent from Dec. 31, mainly due to the sale of its stake in car startup Li Auto.