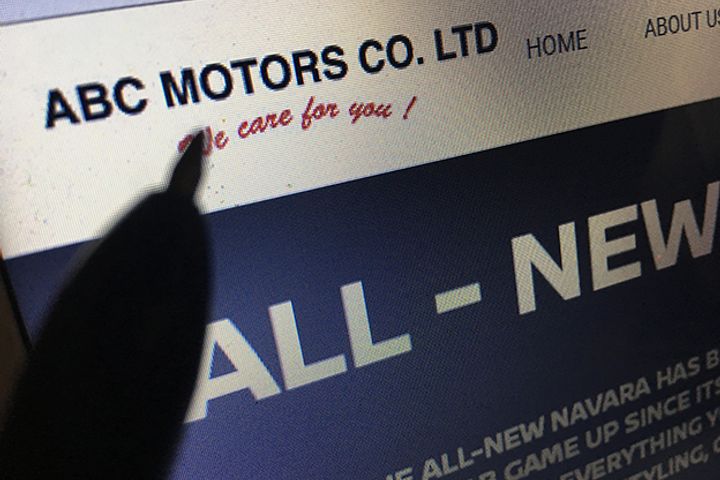 ABC-Motors signed a letter of intent to buy up to 10,000 Lifan-branded vehicles in the next three years, the Chongqing-based carmaker said in a statement. The specific model, quantity, as well as the price, will be decided later.

The deal is based on the rapid development in the Russian car market and will expand Lifan's overseas business by promoting its products.

Founded in 1992, Lifan is the first private passenger vehicle manufacturer listed on the mainland's A-share market. Last year, its total sales volume of automobiles was 133,000 units, some 13 percent of which were sold in Russia.