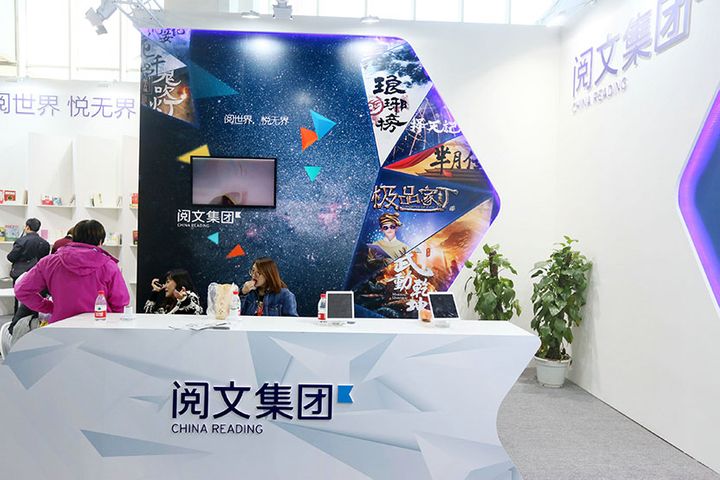 Revenue jumped 60.2 percent to CNY4.1 billion, the Shanghai-based company said in its first financial report since listing on the Hong Kong Stock Exchange. The firm profited in two core areas: online reading and copyright operations. The former contributed to nearly 84 percent of income, but China Literature anticipates copyrighting will become a key area for growth.

Many of China's top firms, from tech stalwarts to unicorn startups, have been making headlines recently as the mainland exchanges look to entice them to list at home. China Literature hasn't been invited to relist on the A-share market, but it will pay attention to its peers and forerunners and not rule out following them home, the Securities Times reported, quoting Co-Chief Executive Liang Xiaodong.

The company had 6.9 million writers and more than 10 million works in 2017, the vast majority of which were original pieces. By December, it had created ties with more than 200 content partners and developed several ways to obtain copyrights, such as through investments in intellectual property programs.