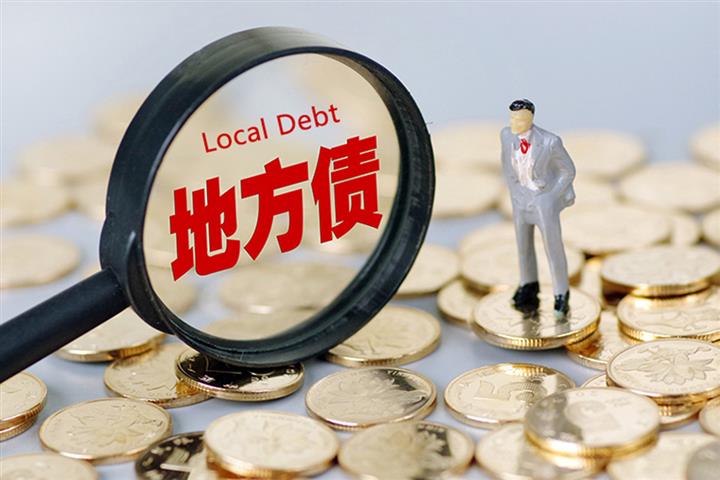 (Yicai Global) March 2 -- China issued local government bonds worth CNY55.7 billion (USD8.6 billion) last month, a decrease of about 87 percent from the previous year and down about 85 percent from January, Wind data shows.

The main reason for the decline is that this year’s local government bond quota has not been released in advance and the bonds sold last month were all refinancing notes to repay old debts, according to industry insiders.

To control debt risks, China uses a quota system for local government bonds, and the quota must be approved by the National People’s Congress during the so-called two sessions, the annual meetings of the national legislature and top political advisory body, which begin on March 4.

The Standing Committee of the National People’s Congress has authorized the State Council to issue some new bond quotas in advance in recent years. In January and February last year, local authorities issued about CNY785.1 billion and CNY437.9 billion worth of bonds, as part of the advance quota for the year.

Since the deficit last year was lower than was budgeted for, and the funds for the budget deficit were almost all raised, governments at all levels had nearly CNY2.5 trillion (USD386.3 billion) of idle funds early this year, reducing the urgency of issuing government bonds to raise funds this quarter, said Ding Shuang, Standard Chartered’s chief economist for Greater China.

The main economic data base was low in the first quarter of last year due to the impact of the Covid-19 pandemic, and the economy has been steadily recovering since then with relatively little pressure for growth, Ding said. The scale of new local bonds was relatively large last year, so there is no rush to issue a new bond quota in advance for this year.

In addition to the late release of the quota, the small scale of local bond issuance last month was also related to the timing of China’s Lunar New year holiday. Last year’s Chinese New Year was on Jan. 25, and this year it was on Feb. 12.