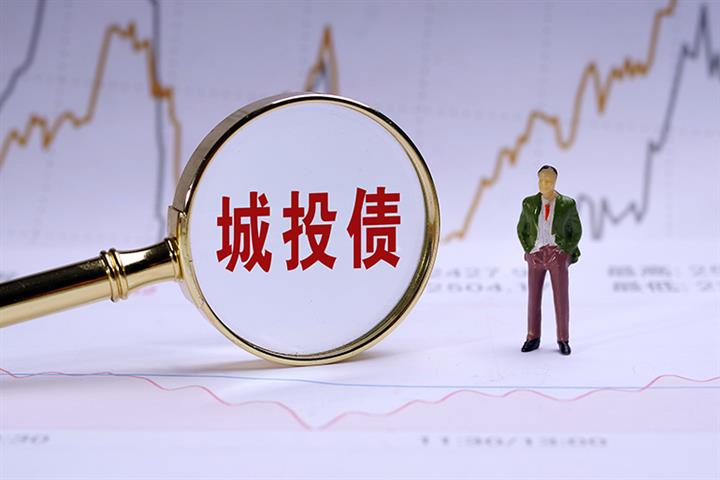 (Yicai Global) June 23 -- Some 40 percent more municipal bonds were issued in China in June than in May, and the overall distribution was uneven nationwide, even though regulators are getting stricter on the amount of debt being leveraged by local governments.

Some CNY240.9 billion (USD37.2 billion) in municipal bonds were issued this month, most by major cities with big economies, according to public data. Local governments had issued 342 corporate bonds and mid-term notes in June as of yesterday, most of which are used to build local infrastructure and public welfare projects, much more than the 225 sold last month.

“Current policies aim to support high-quality municipal bonds and restrict those of inferior quality,” a staffer at a large bond underwriter told Yicai Global. This means that prefecture-level governments and above can continue to issue municipal bonds as they did before, but smaller local governments on the county and district level are likely to issue less bonds as they fail to get regulators’ approval.

Economically developed areas in Jiangsu and Zhejiang provinces had the biggest net financing amount in the first five months of this year because investors are more likely to buy municipal bonds issued by these areas due to their strong financial power, according to a report from Industrial Securities. Southwestern Yunnan province as well as the northeastern provinces of Heilongjiang, Jilin and Liaoning which are experiencing less than robust growth issued fewer bonds and their net financing amount was negative, the report said.

Last month Jiangsu province issued the most municipal bonds in the country at CNY48.9 billion (USD7.5 billion), followed by Zhejiang and Shandong provinces with more than CNY15 billion each.