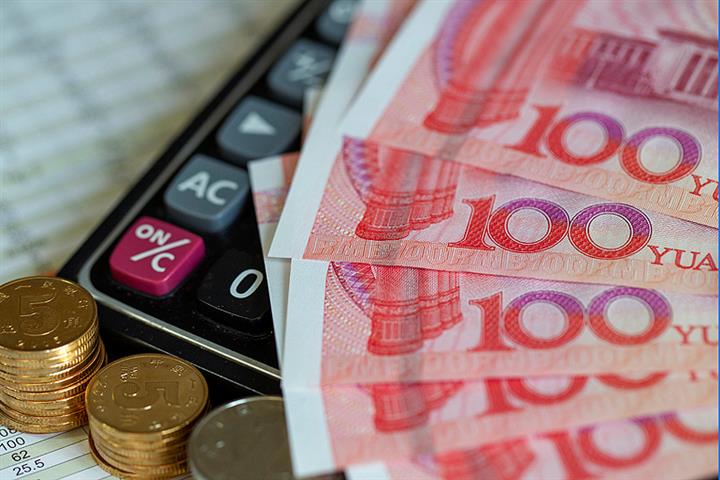 (Yicai Global) Feb. 18 -- The outstanding debt held by local governments in China has doubled in the past six years, the latest finance ministry data showed.

The authorities raised CNY2.3 trillion though refinancing bonds to repay maturing debt in 2021. They pay the interest from fiscal revenue, according to regulations, with the average interest rate falling to 3.36 percent last year from 3.89 percent in 2018, which cut borrowing costs and made the debt more sustainable.

Local government debt risks are generally under control, but the considerable jump in the size of the debt poses certain challenges to its sustainability, which has in turn attracted official attention.

To control the risk, China sets a quota for new bond issuance by local governments each year. Last year, they sold bonds worth CNY30 trillion after the National People’s Congress set an almost CNY33.3 trillion ceiling.

A widely watched measure of local government debt risk is the so-called debt ratio, derived by dividing the balance of debt by total financial assets. Last year’s ratio has not been released yet, but it is expected to come in at about 100 percent. The internationally accepted level is 100 percent to 120 percent.

It stood at a relatively low 93.6 percent in 2020, Deputy Finance Minister Xu Hongcai said at a press conference last December.

The outstanding debt held by China’s national government is far below that of other major and emerging market economies.

But the debt ratio is just a reference point. Many countries issued more bonds to finance measures to support their economies through the Covid-19 pandemic and saw their ratios jump above the internationally accepted level without triggering a debt crisis.