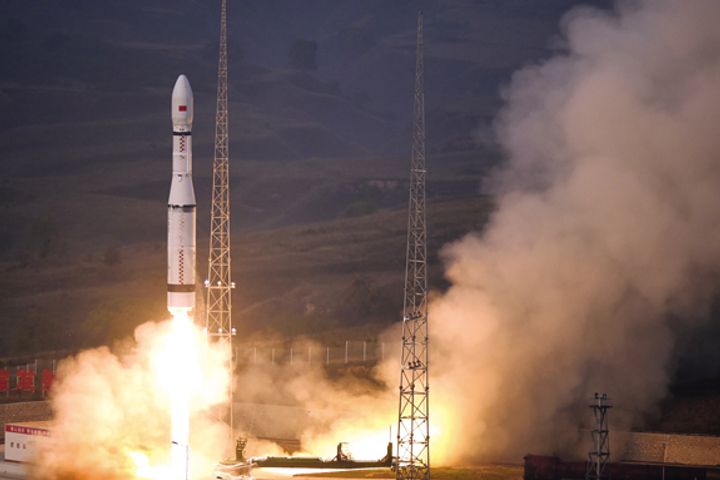 Great Wall will launch 13 satellites for Satellogic on its Long March 6 rocket later this year, which would not only be the rocket's first satellite launch for Satellogic, but also the first for international users, according to Great Wall's Jan. 15 press release.

Founded in 2010, Buenos Aires-based Satellogic focuses on high-resolution and real-time satellite imagery using the latest nanosatellite technologies. The firm has centers in Barcelona, Spain, Tel Aviv, Israel and Miami in the US, and set up a branch office engaging in data services and industry applications in Beijing recently.

Great Wall did not disclose how much the contract was worth but said it has successfully launched Satellogic's first experimental cube satellite and five NewSat satellites.

Satellogic's team of world-class scientists use data from the orbiting satellites to provide solutions for agriculture, forestry, oil and gas, finance and insurance and many other industries worldwide.

The yet-to-be launched 90 satellites will form a remote sensing satellite constellation with the above-mentioned orbiting satellites, draw a world map, with a 1-meter resolution, every week, and significantly reduce the cost of geospatial analysis with high revisit rate, the press release said.