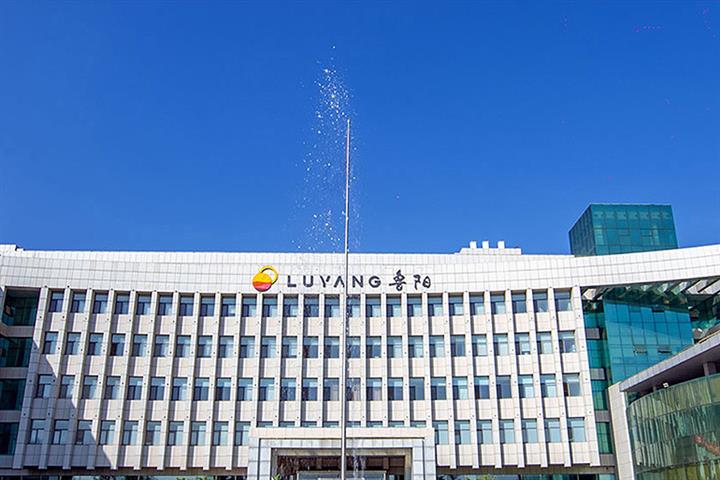 (Yicai Global) April 28 -- Shares in Luyang Energy-Saving Materials soared by the exchange-imposed limit today after the Chinese inorganic fiber materials manufacturer said it has received an offer from a Hong Kong stakeholder to nearly double its equity in the company at a premium of 66 percent.

Unifrax Asia-Pacific Holding Limited (Hong Kong) is offering to buy 126 million shares from other shareholders at a price of CNY21.73 (USD3.26) apiece, a 66 percent premium on the stock’s closing price on April 26 before the announcement was made, Luyang Energy said yesterday. The transaction, worth CNY2.7 billion (USD417 million), will hike Unifrax’s share of the company to 53 percent from 28.1 percent.

Unifrax will not change the firm’s branding, nor make changes to its core management team once the deal is closed, Zibo, eastern Shandong province-based Luyang Energy said. The deal won’t cause Luyang Energy to delist as Unifrax will not buy in anymore once its shareholding ratio reaches 53 percent, it added.

Unifrax purchased a controlling stake of 28.1 percent in Luyang Energy in 2014 for CNY720 million (USD109.2 million). The company is owned by ASP Unifrax Holdings, a high-temperature insulating material maker controlled by two US nationals Jose Feliciano and Behdad Eghbali.