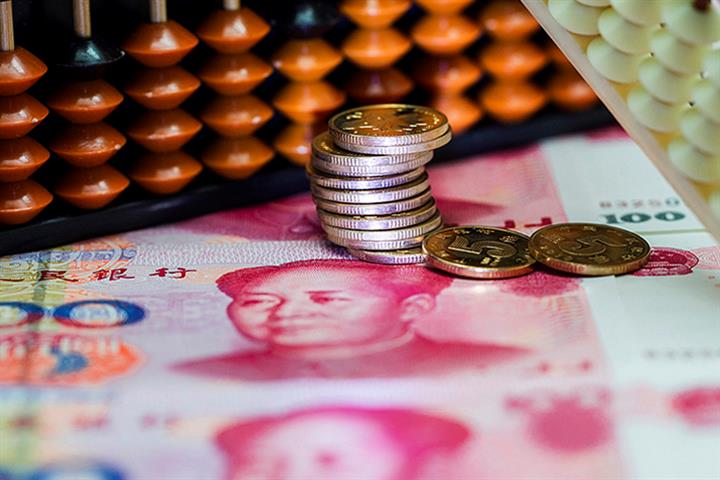 M2, a broad measure of money supply that covers cash in circulation and all deposits, rose to CNY213.68 trillion (USD31 trillion) in August, the People's Bank of China said today.

This is a further slackening from July’s figure of 10.7 percent, the first slowdown since February, and below the prediction of 10.78 percent given by 25 chief economists polled in a Yicai Global survey.

Total social financing, a measurement of funds the real economy receives from the financial system, as well as new yuan-denominated loans both exceeded analysts’ expectations, though, indicating there were still plenty of fresh funds flowing into the real economy in August.