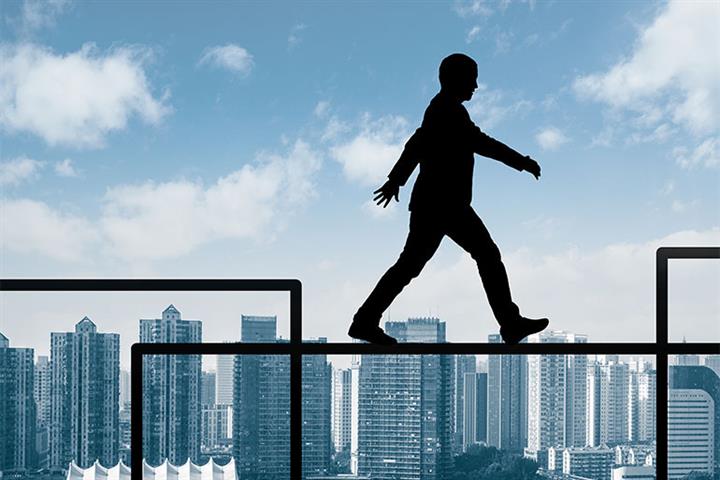 The ratio has returned to a basically stable track, the PBOC noted. The bank forecast it to remain steady this year, leaving space for the financial system to continue increasing support to the real economy. The stability reflects China’s gradual convergence of financial risks and makes room for policies that aim to strengthen cross-cyclical adjustments, it said.

Compared with other major economies, the growth of China’s macro leverage ratio has been controllable since the Covid-19 outbreak, the central bank pointed out.

At the end of last year’s third quarter, the figure in the US, Japan, and the Eurozone were as much as 26 percentage points, 36.4 points, and 25 points higher, respectively, than that at the end of 2019, according to the latest data from the Bank of International Settlements. The figure for China was 19.1 points higher over the same period.

The growth in China’s ratio has been generally stable since 2017, with an average annual increase of about 4.8 points, 8.6 points lower than the annual mean increase between 2012 and 2016, the PBOC said.