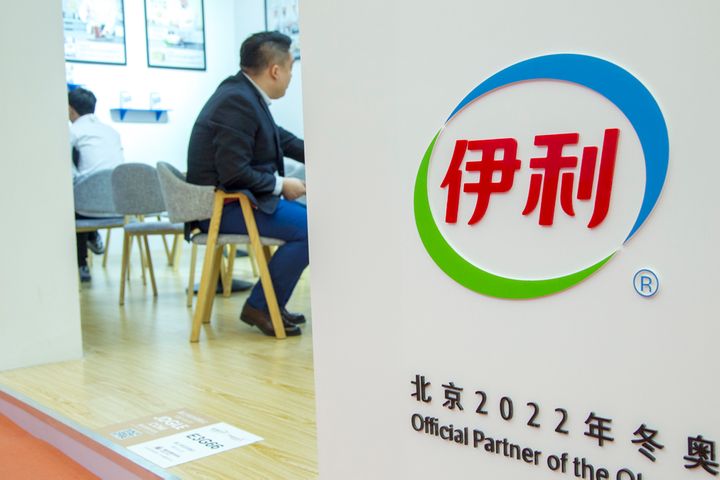 Mengniu, which is China's second-largest dairy firm, used the investment relations between massive state-backed food processor China National Cereals, Oils and Foodstuffs and the US Coca-Cola to become a sponsor, it said.

Hong Kong-based Mengniu failed to clinch a spot as a sponsor during the open bidding, but exploited the investment relationship between the state-backed COFCO Group and Coca-Cola to pay the soft drink colossus' huge Olympics sponsorship fee to become a joint global partner of the International Olympic Committee under the category of beverage supplier, Yili said in the statement, adding Mengniu thereby sought to mislead Chinese consumers into thinking it is a dairy partner of the games.

The move conflicts with the dairy category that the IOC had authorized to the Beijing Winter Olympics Organizing Committee and infringes the legitimate rights and interests of the event's partners. The Beijing Olympic Organizing Committee interviewed Yu Xubo, president of COFCO, and Chen Lang, chairman of Mengniu, but made no changes to the arrangement, per the statement.

The company became the official dairy partner of the 2022 Beijing Winter Olympics and Winter Paralympics, and it is the world's only food company to serve both the summer and winter games, Yili and the Beijing committee said on Aug. 30, 2017 when they inked their deals.

Yicai Global has contacted the two companies since news of Yili's statement broke, but no comment from either has thus far been forthcoming.