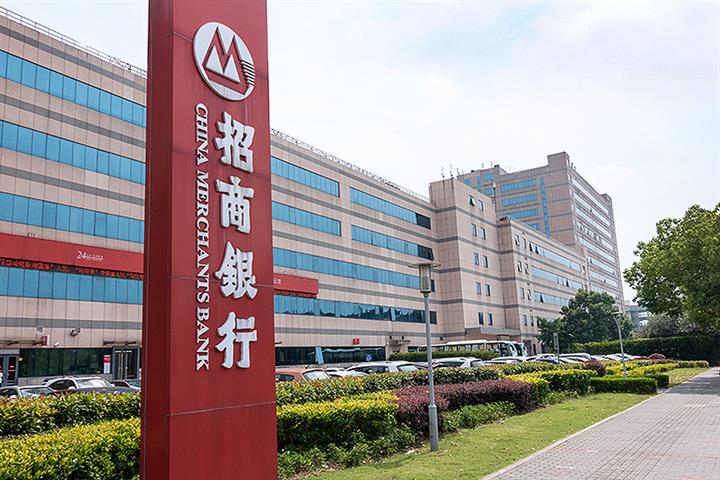 (Yicai Global) May 20 -- Shares of China Merchants Bank surged after the major commercial lender said it has found a replacement for its former president whose corruption probe began nearly a month ago.

CMB's stock price [SHA: 600036] jumped 5 percent to CNY39.93 (USD6) intraday to recover much of the ground lost since the investigation started. The shares have dived more than a fifth in value in the past six months.

The bank has appointed Wang Liang as its fourth president, it said in a statement yesterday.

The lender held a meeting the same day to announce that Wang will also serve as its secretary of the party committee, a source closed to the Shenzhen-headquartered financial institution told Yicai Global.

The announcement means that a new leader has been found after the Central Commission for Discipline Inspection and the National Supervision Commission jointly said on April 22 that they are investigating CMB's former chief Tian Huiyu for serious violations.

Different from the last three presidents, Wang has spent the majority of his executive career at the same company, rising the ranks since he joined the Beijing branch in June 1995.

CMB is one of the nation’s major joint-stock commercial banks. It recorded CNY331.3 billion (USD49.4 billion) in revenue last year, up 14 percent from a year ago, according to its earnings report. Its net profit increased by 23 percent to CNY119.9 billion.